Peterpipe will invest 200 million rubles in the construction of a plant for the production of plastic pipes in St. Petersburg

A new pipe plant, including a two-story building with a production workshop, laboratory and technical rooms, will appear in the Nevsky District of Russian St. Petersburg. 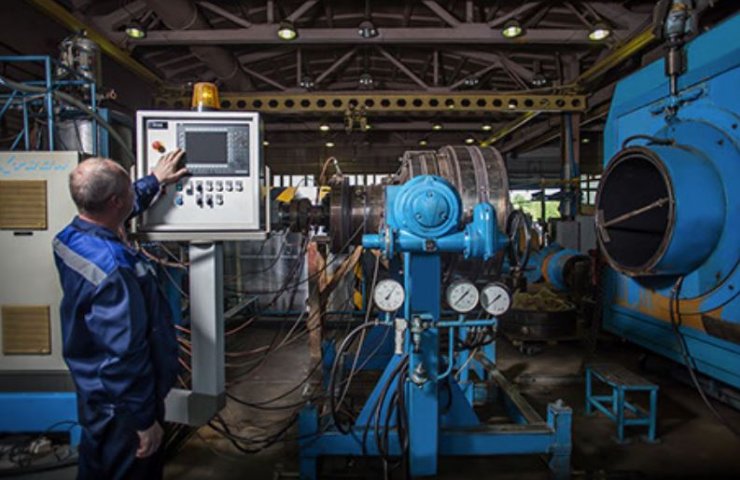 The Peterpipe heating pipes plant will invest 200 million rubles in the construction of a plant for the production of plastic pipes in St. Petersburg, the press service of the city administration reported.

Peterpipe plans to construct a two-storey building with a production workshop, laboratory and technical premises in the Nevsky District of the city within three years.

"This is a good example of how a successful enterprise does not stop at what has already been achieved and expands production," said the head of the city Alexander Beglov.

As the governor noted, the industry of St. Petersburg is showing steady growth rates - according to the results of the first half of the year, the industrial production index was 108%. Last year, 15 new factories were opened in the city, he added.

Peterpipe is engaged in the production of products that are pre-insulated in the factory elements of the pipeline system. It is one of the leaders in the regional market, its share is about 45% of the total production of pipes of various diameters. The products of the plant are supplied to the enterprises of the housing and communal and heat power complexes of St. Petersburg, the Leningrad region and the entire North-West region.