Quotations of a futures for the supply of natural gas at the TTF hub in the Netherlands at the opening of trading exceeded $ 800 per 1,000 cubic meters. m. 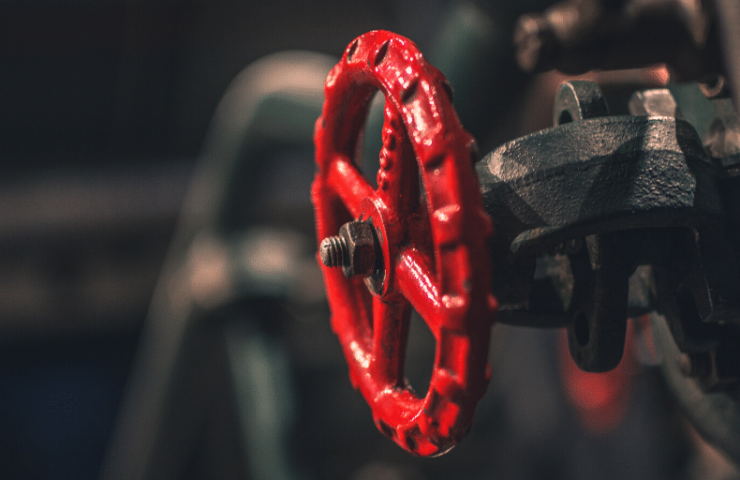 The exchange price of gas in Europe on Tuesday renewed its historical maximum, exceeding $ 800 per thousand cubic meters. This is evidenced by the data of the London stock exchange ICE.

The cost of a futures contract on the TTF hub in the Netherlands has reached $ 801.2 per 1,000 cubic meters. Thus, the cost of the October futures on the hub was 65.5 euros per MWh (based on the current exchange rate of the euro against the dollar, prices for ICE are presented in euros per MWh).

Recall that gas prices in Europe began to rise again after messages that Germany will need up to four months to certify the Nord Stream 2 pipeline.

The main factor behind the rise in prices is the low level of gas reserves in underground storage facilities in Europe with its limited supply through pipelines and in liquefied form. A little more than a month remains before the transition from injection to withdrawal from underground storage facilities, and the level of reserves is slightly over 70%.

Against the background of record gas prices in the main countries of the European Union, electricity prices are rapidly growing, having doubled, including due to idle wind generators due to the lack of wind. In Germany, the price of one MWh of electricity exceeded 90 euros.