The main question is that Europe should recognize the Russian carbon tax and not force Russian exporters to pay it twice. This option is provided under the Paris Climate Agreement. 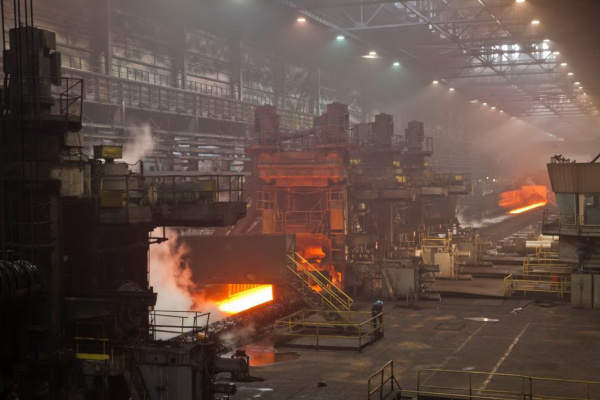 The Ministry of Economic Development of the Russian Federation has developed a draft government decree that regulates the procedure for creating and maintaining a register of carbon units. The corresponding document was published on the portal of draft regulatory legal acts.

It is assumed that the creation and maintenance of the register of carbon credits will be carried out by the operator at his own expense and resources and will not require additional burden on the budget.

“This is also important in the context of communicating with European structures and protecting our enterprises from cross-border carbon regulation mechanisms. This is the start of a completely new type of activity that can have a significant impact on the way business is conducted. In addition, this is an important element of the overall low-carbon development strategy, "the scientist noted.

The Russian government is striving to develop a national version of the carbon tax, similar to the mechanism of collection for carbon dioxide emissions approved in the European Union. The idea is for Russian exporters to pay tax not to the EU, but to the budget of their own state. To do this, it is necessary to obtain recognition of regulation at the international level and achieve the offset of payments for CO2 emissions in Russia by the European carbon control system.

In the middle of summer, the European Commission developed a draft Carbon Border Adjustment Mechanism (CBAM). It assumes that suppliers of steel, pipes, cement, aluminum, fertilizers and electricity will pay a cross-border carbon tax. It will look like buying certificates, as now CO2 emission quotas are being sold in Europe. Now they are trading at 60 euros per ton of carbon, and they must be bought in Europe, for example, hazardous industries, including coal generation. The introduction of the tax is planned to begin in 2023, and it will start working in full force in 2026.