Earlier, Ukraine and Great Britain signed a memorandum providing for the re-equipment of the Naval Forces of Ukraine 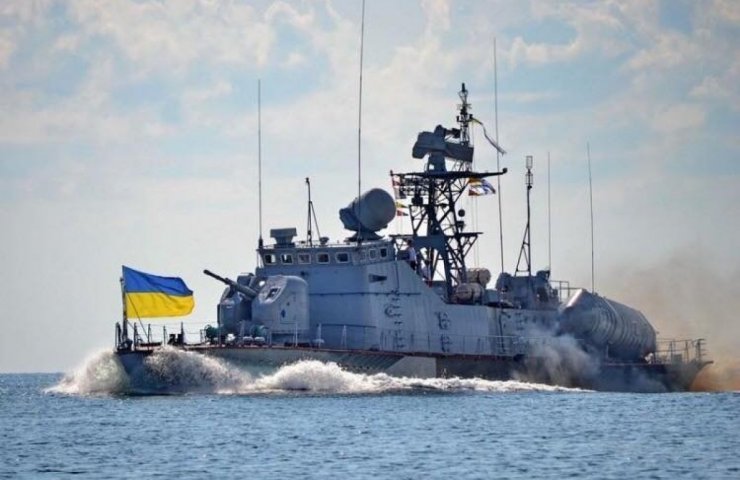 The UK is in talks with Ukraine to sell weapons for patrol boats and aircraft for the first time amid fears that Russia could use the gas crisis to seize territory.

Under the preliminary agreement, the UK will provide surface-to-surface missiles for Ukrainian patrol boats and missiles for aircraft as cooperation between the countries expands after Brexit. The Ministry of Defense is discussing the sale of surface-to-surface sea missiles developed by MBDA UK, which can hit a swarm of targets simultaneously and will be deployed on ships in the Ukrainian Navy's arsenal.

Финансовая аналитика, прогнозы цен на сталь, железную руду, уголь и другие сырьевые товары. More news and analytics on Metallurgprom telegram channel - subscribe to get up-to-date market information and price forecasts faster than others.
Сomments
Add a comment
Сomments (0)
On this topic
Yuzhmash told whether it is possible to launch reusable rockets from the Black Sea
China is building a new ship to launch rockets into space from the sea
How the reform of the electricity market in Ukraine can lead to a collapse and what to do about it
The owner of "Zaporozhkran" received an order for a gantry crane from the US Navy
Metinvest, together with the Rinat Akhmetov and Vadim Novinskoy Foundations, donated 3,200 COVID-19
Is it possible to replace Russian gas in the Ukrainian GTS with "green" hydrogen?
Recommended:
Fitch downgrades 2022 global GDP growth forecast to 2.9% from 3.5%
The European Parliament tightened the requirements for the Frontier Carbon Adjustment Mechanism CBAM
Ukraine and Poland deepen strategic partnership in the field of geology and mineral resources
News Analytics
Tesla in the second quarter reduced the supply of cars by 18%04-07-2022, 10:24
Steel prices fall due to weakening European demand and problems in China04-07-2022, 10:40
The United States refused to impose duties on Russian metals and increase02-07-2022, 09:05
Daimler Truck began testing Actros tractor on liquid hydrogen02-07-2022, 08:54
Volvo invests $1.25 billion to build electric vehicle plant in Slovakia01-07-2022, 18:17
High iron ore shortage could halt metallurgy's green transition28-06-2022, 14:02
Price volatility hits global steel market27-06-2022, 19:28
Recovery in China could be key to rising global steel prices - MEPS24-06-2022, 14:00
Conflict in Ukraine spurs Europe's drive for clean energy03-06-2022, 12:14
US steel market sentiment becomes more price neutral05-05-2022, 10:15
Sign in with: