The country's metallurgical lobby has achieved that the Ministry of Economy of Ukraine has developed a bill to increase the duty on the export of scrap from the existing 58 to 200 euros per ton. 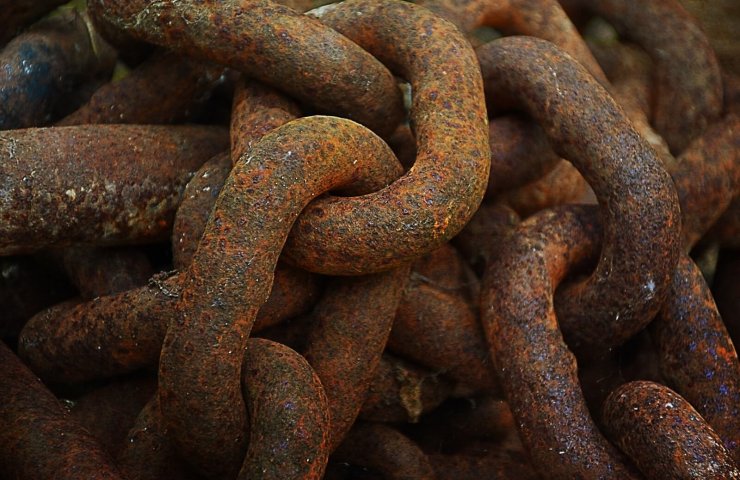 “It may so happen that after the decision to increase the duty is made, metallurgical plants will no longer have enough of the sharply reduced volume of scrap collection,” the scrap lobby warned.

“Now the volume of exports, which the metallurgical lobby used to frighten the authorities and the public, is not so important. The level of external supplies fell from the record 103.6 thousand tons in July to 45 and 48 thousand tons in September and October. Soon it will probably become zero. As well as investments in scrap collection, ”the statement says.

The situation in the domestic scrap metal market of Ukraine in October has deteriorated significantly. After the summer season, negative monthly dynamics is observed. If in August a record of scrap collection of the current year was recorded - 412.5 thousand tons, then already in October - one of the worst indicators - 309.3 thousand tons. At the same time, the October level of scrap supplies to metallurgical enterprises - 246.4 thousand tons - is the lowest in the current year.

Recall that scrap metal is becoming one of the most scarce commodities in the global economy. All developed countries are trying to reduce harmful emissions, and scrap is a critical raw material for decarbonization of the metallurgical industry. And she needs more and more scrap.

As expected, the shortage immediately led to the fact that countries began to restrict the export of this raw material. The European Union is preparing the introduction of "environmental certificates" prohibiting the export of scrap to "dirty" countries. In Russia The second annual increase of the export duty is under discussion - from 70 euros to 100 euros per tonne. Argentina, Armenia, the United Arab Emirates and Kazakhstan simply banned the export of scrap from the country, explaining this by the threat of stopping their metallurgical plants.