Deliveries were discontinued until November 25 after an accident at the AT-2 GK-3/1 primary oil refining unit that occurred on Saturday. 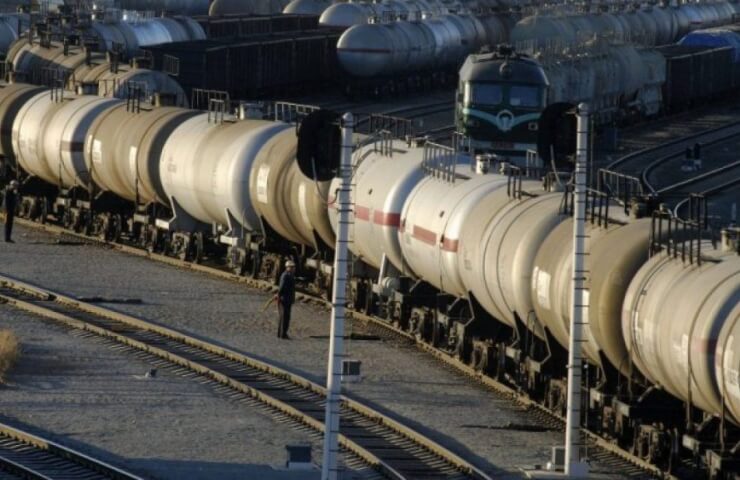 The Kremenchug oil refinery Ukrtatnafta has suspended shipments of oil products due to an accident at the AT-2 GK-3/1 primary oil refining unit, which occurred on Saturday, according to market participants. The company notified its counterparties that due to force majeure it is not possible to supply oil products on time, buyers of Kremenchug fuel said.

"There is no exact date when shipments will resume, but we are told that no earlier than November 20-25," one of the traders said. Ukrtatnafta has not yet officially commented on this information.

Meanwhile, a source at the company said that some of the units at the Kremenchug refinery are operating normally.