The price of a gas futures in Europe for the first time since October exceeded $ 1,050 per thousand cubic meters

The German Federal Grid Agency has temporarily suspended the certification procedure for Nord Stream 2 pending the completion of the creation of a subsidiary of the Swiss Nord Stream 2 AG to operate the national section of the pipeline and transfer its main assets and human resources to it. 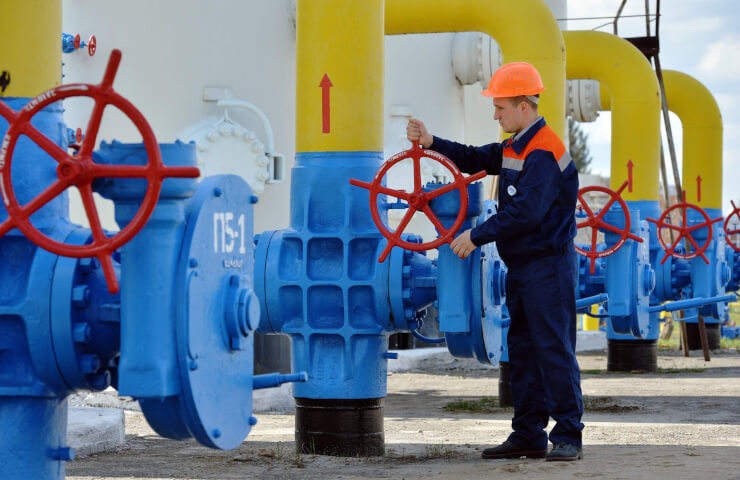 December gas futures at the TTF hub in the Netherlands rose sharply after the decision of the German regulator to suspend certification of Nord Stream 2 AG as the operator of the Russian Nord Stream 2 gas pipeline. By the middle of the trading day, the gas price reached $ 1,050 per 1,000 cubic meters. meters for the first time since October 26, an increase of 11%, according to data from the ICE exchange.

The price of gas has been growing for the second day after Gazprom's refusal to book the Yamal-Europe gas pipeline capacity for December. At the same time, in theory, the Russian company retains the possibility of using capacity reservations at short-term auctions.

Earlier today, the German Federal Network Agency announced that Nord Stream 2 AG must reorganize in accordance with German law. Against the background of this news, Gazprom shares fell by more than 1.3%.