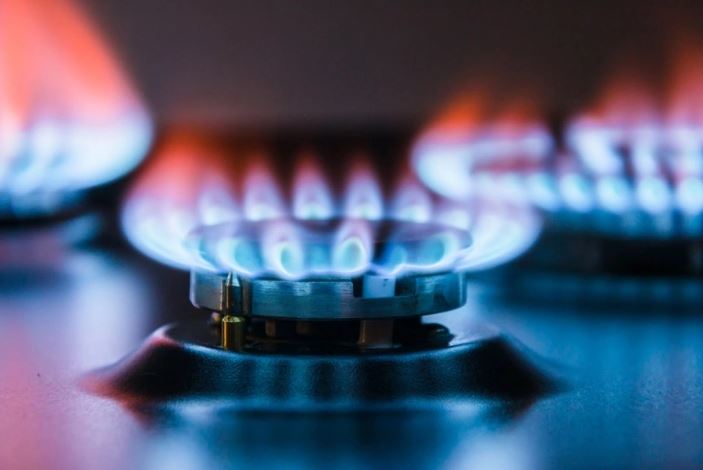 Natural gas prices on the Ukrainian market at the end of Friday, April 16, reached their highest values ​​in the last two years - since the beginning of February 2019. Gas prices are close to UAH 9,000 /thousand cubic meters. This is evidenced by the data ExPro .

Among the reasons for the sharp rise in prices in Ukraine is the growth of quotations on European hubs, where prices reached a three-month high. Gas in Europe is rising in price against the background of rising prices for CO2 emissions, as well as under the influence of cold, like for April, weather. Gas reserves in European underground storage facilities continue to decline, UGS facilities are less than 30% filled (they store about 31 billion cubic meters of gas, which is 26 billion less than last year).

Forecasts for a reduction in LNG supplies to Europe in the summer also contribute to price increases. A significant portion of LNG is expected to be directed to Asia as a premium market. Empty storage facilities amid reduced LNG supplies may lead to gas shortages in Europe.

Gas in Ukraine is still cheaper than in the rest of Europe, but only slightly. So, the April resource on Friday was trading lower than the spot in Europe by about 1 euro /MWh (400-500 UAH /thousand cubic meters), while the resource of May was lower than the futures by 0.7 euro /MWh (300 UAH /thousand cubic meters). This leads to the fact that the import of gas to Ukraine is economically inexpedient, since you also have to pay for the transportation of gas in the Ukrainian GTS. Taking this into account, importers are actively buying gas from Ukrainian producers, which also contributes to the growth of prices for natural gas on the domestic market.

Recommended:
Denmark buys 100 electric trains from French Alstom for $ 3.2 billion
Brazil is interested in the production capabilities of Yuzhmash
Ukrzaliznytsia reached an agreement with suppliers on the shipment of diesel fuel
On this topic
Natural gas prices in Europe soar to two-year highs
Steel production in September 2020
Ukraine this winter will include with record gas reserves and total storage
Who will freeze first, if Ukraine will stop the transit of Russian gas?
Gas prices in Europe from the beginning of the week decreased by 10%
Chinese expert warned about the strategic error of "Naftogaz"
Add a comment
Сomments (0)
News Analytics
Rinat Akhmetov's engineering company Corum Group sent a delegation to India05-05-2021, 21:09
A mining and metallurgical complex will be created in the Bayan-Undur somon of05-05-2021, 19:39
In Ukraine, European requirements for the ecodesign of solid fuel boilers will05-05-2021, 15:30
April steel production of "Zaporizhstal" increased in annual comparison by05-05-2021, 15:27
Germany plans to achieve carbon neutral economy by 204505-05-2021, 12:28
The current state of the market is ideal for the sale of rolled steel - IREPAS04-05-2021, 18:41
Global hydrogen demand to grow 7-fold by 2070 - PwC21-04-2021, 12:31
World Steel Association predicts a good year for metallurgists15-04-2021, 18:19
World Steel Association defines green steel and its variations12-04-2021, 13:14
China unlikely to cut steel capacity in 2021 due to high steel prices07-04-2021, 12:11
Sign in with: