The Ukrainian satellite will be delivered to orbit by the Space X Falcon-9 carrier rocket of Ilona Mask. 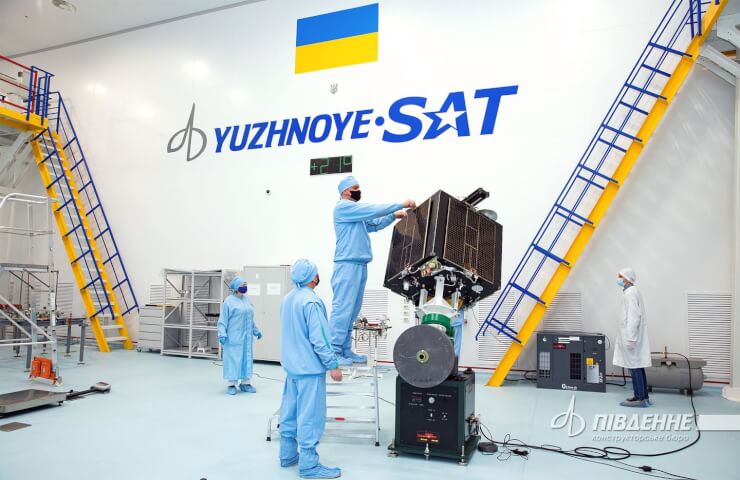 On December 8, 2021, the Ukrainian spacecraft SICH-2-30, developed and manufactured by the state enterprise Konstruktorskoe Bureau "Yuzhnoye" them. M.K. Yangel ".

The route that the Ukrainian satellite is to cover to the launch site in Florida will run through Istanbul and, as expected, the plane will land in Miami on December 12.

A few days after arriving in the United States, after the completion of customs clearance, the SICH-2-30 spacecraft will be delivered to the Kennedy Space Center at Cape Canaveral for launch preparation and docking with the company's Falcon 9 launch vehicle SpaceX Elon Musk.

The launch of the Ukrainian satellite for remote sensing of the earth "SICH-2-30" is scheduled for January 10, 2022.

The SICH-2-30 spacecraft is designed to obtain digital images of the Earth's surface in the visible and near-infrared ranges of electromagnetic waves, as well as to monitor the parameters of the Earth's magnetosphere and has a resolution of 7 meters per pixel.