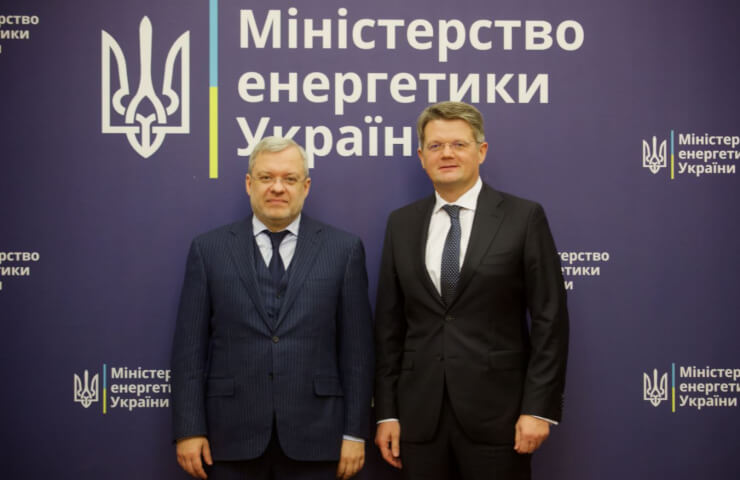 Since the beginning of December, Ukraine has assumed the duties of the chairman of the Energy Community of Europe, during which Energy Minister Herman Galushchenko is the president of this international organization.

“Ukraine took over the presidency of the Energy Community. And we will use this tool in order to strengthen the energy security of both Ukraine and the entire European continent, "said Herman Galushchenko.

To enhance the security of energy supplies, Ukraine has already proposed RESP, an initiative of the Regional Energy Partnership.

“This is the path to a safer future in the context of energy supplies. We want to make sure that the situation that we are witnessing with gas in Europe does not happen again, ”said Herman Galushchenko.

During its presidency, Ukraine will continue to promote the unification of the electricity and gas markets of the contracting parties of the Energy Community with the markets of the European Union countries, the press service of the Ministry of Energy noted.