The Ukrainian side expects the EU to approve a decision on the recognition of electricity produced at nuclear power plants as sustainable electricity from which hydrogen can be produced. 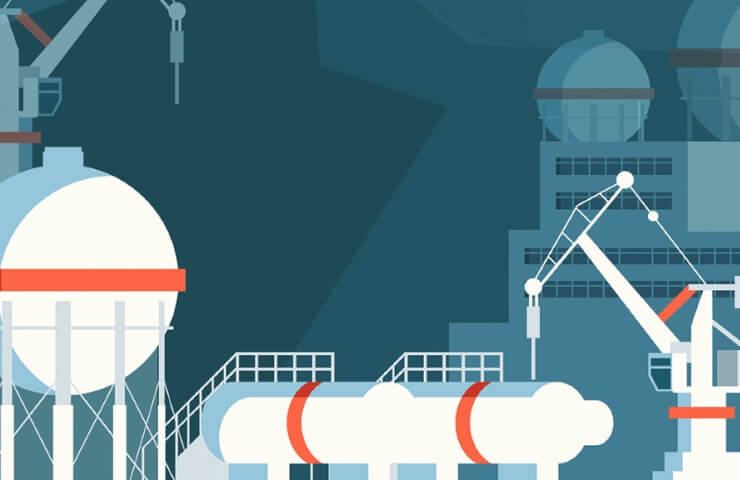 The European Union is already providing assistance to Ukraine in the implementation of the energy transition and plans to strengthen cooperation, in particular, in the creation of Ukraine's hydrogen market, integrated into the European one, which is also at the stage of formation. This was stated by the Deputy Minister of Energy of Ukraine for European Integration Yaroslav Demchenkov following a meeting with the head of the direction "Economic Cooperation, Energy, Infrastructure and Environment" of the EU Delegation to Ukraine Kloe Allio and the team of the department.

“It is planned that by the end of the year the concept of the project of the future EU package on the market of water and decarbonated gas will be presented. This is also relevant for Ukraine, because we will also need to develop and implement appropriate political, technological and investment solutions that will allow the Ukrainian hydrogen market to be immediately integrated with the emerging European one. The European Union is already ready to help the Ukrainian GTS Operator and Ukrtransgaz in assessing the infrastructure, in particular, gas storage facilities and pipelines, for their possible use in hydrogen energy, "he said.

Yaroslav Demchenkov noted the need to combine different sectors and use synergies between electricity, gas, hydrogen, transport and industry.

The Ukrainian side expects from the EU an approving decision on the recognition of electricity produced at nuclear power plants as sustainable electricity from which hydrogen can be produced, and which can also be supplied to EU markets.

“We consider the hydrogen economy as a complex, first of all, for the internal consumption of hydrogen according to the cluster principle - in the chemical, metallurgical industry, in heavy transport for long-distance transportation. But the export of hydrogen to the EU countries is also promising, ”the deputy minister added.

In addition, at the meeting, an agreement was reached to intensify cooperation in the areas of integration of the Ukrainian gas market and the electricity market with the corresponding markets of the EU member states.