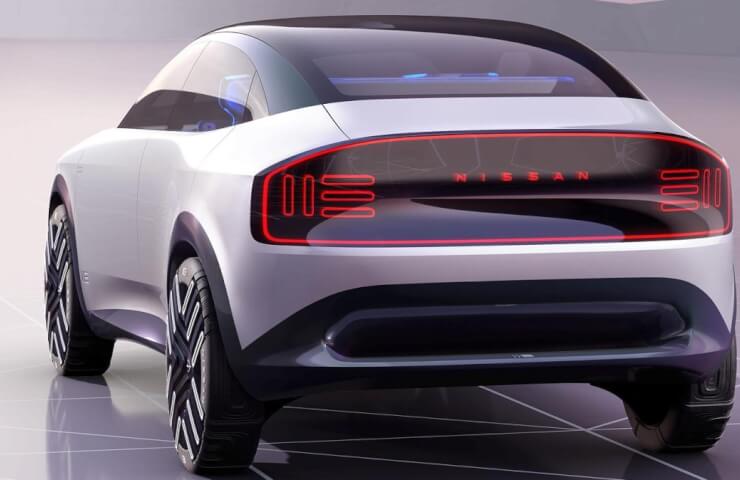 Nissan recently announced a new investment of £ 13 billion to help move its business to electric vehicles. The investment is centered around a plant in Sunderland in the North East of England, which already produces the popular Nissan Leaf, and a plan to produce 23 new electric models by 2030.

But Nissan, like most traditional automakers, has a long way to go if it wants to catch up with Tesla. Elon Musk's company is undoubtedly the largest seller of electric vehicles in the world: Model 3 and Model Y, distributing between them about 230,000 vehicles per quarter worldwide. The Chinese company SAIC is in second place with its Wuling Hingguang Mini, which is the best-selling electric vehicle in China. Then there are Volkswagen, BYD and Hyundai.

So why are many of the traditional combustion engine-driven businesses so far behind Musk, and can Nissan resist this trend?

If Nissan has learned anything from Tesla, as well as Chinese electric newcomers like NIO, BYD, and XPeng, is that custom electric chassis make EVs better. For example, Tesla's Model 3 competitor, Polestar 2, was originally conceived as a petrol-powered Volvo S40, but adapting an internal combustion engine to an electric car simply doesn't work. As a result, you end up with cars with a shorter range and often with less space inside.

Luckily for Nissan and its alliance partner Renault, they already have such a unique platform for electric vehicles. Known as CMF-EV, it allows the group to share a range of components for different electric vehicles and maximize their production efficiency.

Tesla has observed that the second vital factor for large-scale (and cost-effective) EV production is to get your battery packs as close to the final assembly plant as possible, reducing travel costs and time. Again, Nissan ticks this box. Its plant in Sunderland, which not only produces the Leaf but will also produce its successor, is very close to the battery gigafactory that supplies them. Chinese company Envision plans to produce 38 GWh of batteries a year - enough to power 500,000 new vehicles, putting Nissan on par with Tesla's factories in the US and China.

So, with years of EV expertise, efficient battery supply chains and a customized EV platform, Nissan could well become a legacy automaker that ultimately can compete with newcomers this quarter. But if it fails to capitalize on its strengths in order to reinvent itself as a pioneer EV company, we've seen from many other companies that being an early member is certainly not enough by itself.