Steel production in Ukraine in January increased by 0.9%, the output of finished metal products - by 0.5% 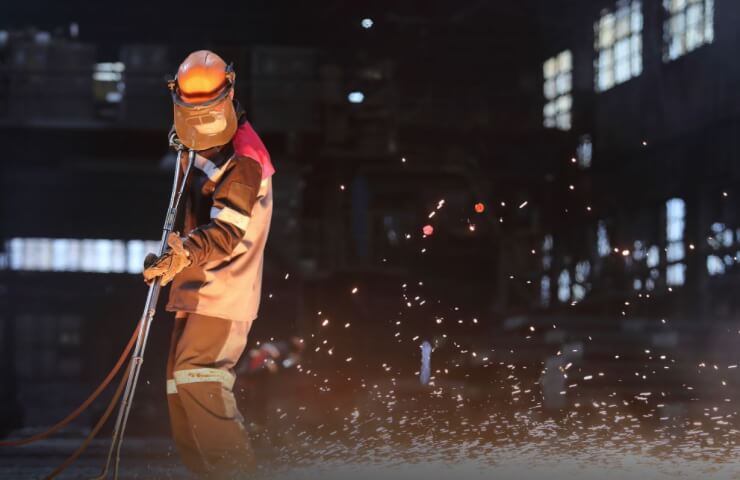 According to preliminary data of the Association of Enterprises "Ukrmetallurgprom", in January 2022, the country's ferrous metallurgy enterprises produced 1.86 million tons of steel, which is 0.9% more than in January 2021.

Pig iron production, according to preliminary data, decreased by 1.8% year-on-year to 1.79 million tons, the output of finished rolled steel increased by 0.5% and amounted to 1.67 million tons.

Earlier it was reported that in 12 months of 2021 Ukraine produced: