Despite the energy supply problems that arose after the last rocket attack on Ukraine's infrastructure, the management of the Centravis plant is confident that most of the November orders will be fulfilled. 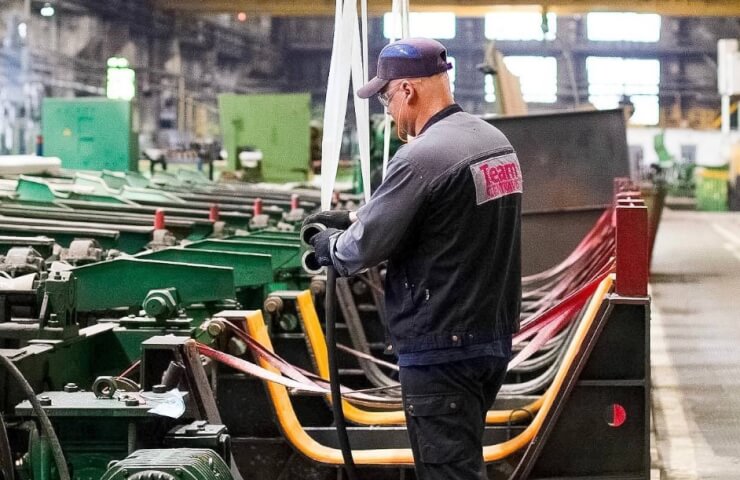 At the moment, as Chief Sales Officer (CSO) Artem Atanasov said in a letter to customers, Centravis production continues to operate.

“On the day of the attack, we had a temporary power outage. Now the power supply is being restored, and we have launched our processing sections in both workshops, so most of the November orders will be fulfilled,” the manager stated.

According to him, the government asked the company to reduce the load on the Ukrainian energy system.

At the same time, despite this, today we have enough electricity, and in the current situation, critical infrastructure facilities should be serviced first. That is why we decided to stop our pressing line for the planned overhaul on November 25,” explained the sales director.

He also added that the company's logistics team constantly monitors the safe ways of delivering finished products. Sales offices around the world in Essen, Milan, Krakow, Lugano, Houston and Dubai are ready for customer requests.

Centravis is one of the world's largest manufacturers of seamless stainless steel pipes, founded in 2000. Its production facilities are located in Nikopol (Dnepropetrovsk region). It is one of the top ten global players, supplies pipes to more than 70 countries from different regions, in particular, Thyssenkrupp, Buhlmann, BMW, Alstom, Linde, Samsung, Volkswagen.