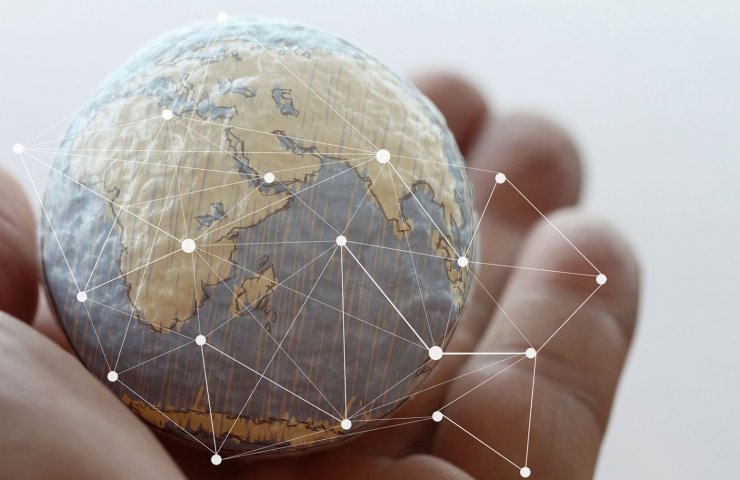 According to the press service of the Cabinet of Ministers of Ukraine, the Chairman of the State Energy Efficiency Committee Sergey Savchuk presented the legal framework and prospects for the implementation of clean energy projects in Ukraine to representatives of the Canadian company Grasshopper Solar.

Grasshopper Solar is a powerful Canadian solar energy company with projects in the US and Japan. Now the company is expanding its activities and is interested in the resource and investment potential of Ukraine in renewable energy in general.

Answering questions from company representatives, Serhiy Savchuk announced the priority of developing "clean" energy for Ukraine. After all, this is one of the ways to reduce energy dependence, improve the environment and revitalize the economy.

As you know, over the past 5 years, despite the introduction of legislative incentives, about 3.8 billion euros have been invested in clean energy projects in Ukraine.

The parties also raised the issue of the need for widespread establishment of electro-storage systems to balance the power system.

At the end of the meeting, the participants reviewed the tools that State Energy Efficiency is working on to attract "green" investments to Ukraine, in particular: