The budgets of potential investment projects range from UAH 7 million to over UAH 1 billion. 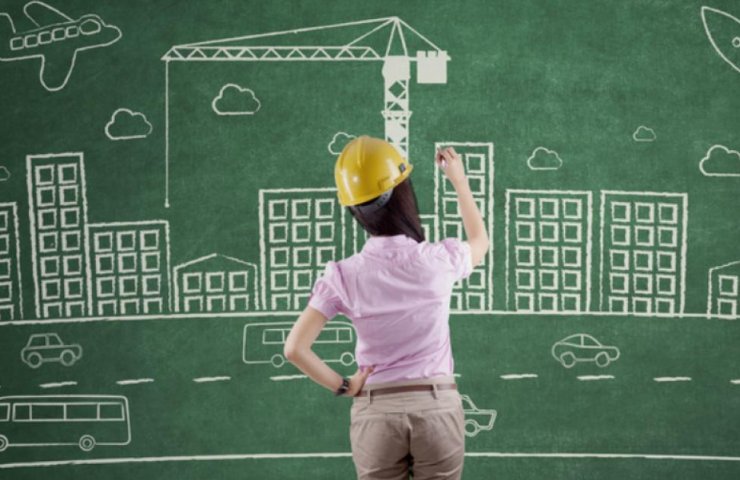 Acting Chairman of the State Energy Efficiency Committee Konstantin Gura held an online meeting with Deputy Chairman of the European Bank for Reconstruction and Development (EBRD) in Ukraine Irina Kravchenko and discussed the prospects for cooperation in the development of the green bond market in Ukraine.

Konstantin Gura spoke in detail about the initiative of the State Energy Efficiency, which was launched several years ago, on the introduction of a green bond market and significant legislative work carried out jointly with international partners. It resulted in the relevant law adopted and signed by the President of Ukraine, which came into force on July 1, 2021. This means that green bonds have gained legal force in Ukraine.

Also, the State Energy Efficiency has developed a Concept for the introduction and development of the green bonds market, which has already passed the approval procedure with all interested public authorities and is ready for re-submission by the government.

“Our goal is to increase the investment attractiveness of the green bond market. After the adoption of the Concept by the Government, we can count on the full-scale development of this market, ”K. Goura noted.

In addition to working on legislation, State Energy Efficiency is considering the possibility of implementing several pilot projects to issue green bonds with the support of international banks. Also, according to the agency, municipalities have high borrowing potential and a positive history of issuing bonds.

“Today we started work on the selection of potential“ green ”projects that could receive funding through the issuance of green bonds. Municipalities have projects in the areas of alternative energy, water supply, wastewater treatment and energy waste disposal. The budgets of potential investment projects range from 7 million to over 1 billion hryvnia, ”said Konstantin Gura.

During the meeting, the parties agreed on the need to support the development of the green bond market in Ukraine. The meeting participants agreed to deepen cooperation between the State Energy Efficiency and the EBRD and explore the possibilities of implementing pilot projects to issue green bonds, in particular, by municipalities already participating in the EBRD's Green Cities program.

The parties also agreed on the need to support issuers and agreed to cooperate in developing guidelines for participants in the green bond market, as well as creating a national platform for verifying the "greenness" of projects. The parties plan to discuss these and other issues in more depth during the next meeting.