American aircraft Corporation JSC announced the number of orders and deliveries in 2019, and they were as bad as expected. 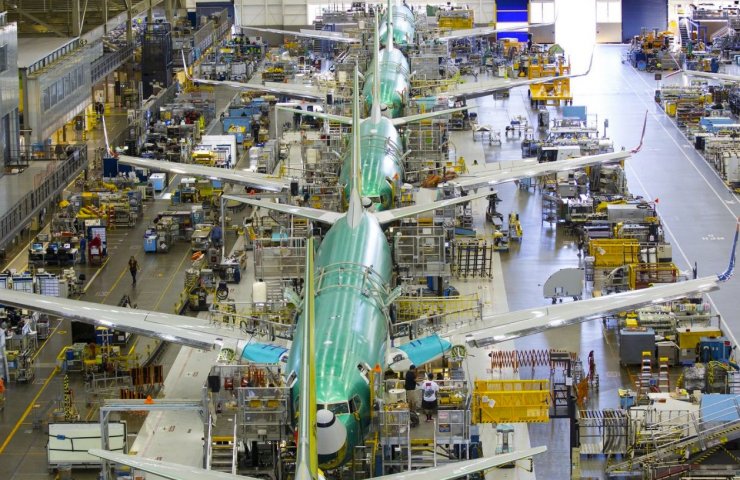 In 2019, the customers Boeing basically cancelled previously placed orders, than actually bought, in particular order book of the company to problem 737 Max was reduced to 183 aircraft. This was largely due to the bankruptcy of some foreign airlines.

Boeing 777 also lost more orders than received. Even with positive orders for the 767 and 787 Dreamliner, the total orders Boeing commercial airplanes last year, down 87 aircraft.

Delivery also fell by 53% to 380 806 with a year earlier because of the ban on flights of the Boeing 737 Max after two deadly plane crash, which killed 346 people.

This has put Boeing on the second position behind European rival Airbus. Last week Airbus soobshil about record supplies of 863 aircraft, which is 8% higher than in 2018. This is despite the fact that Airbus had a setback with the delay in release of the Airbus A380 at the beginning of the year.