the Project will facilitate the transition of Europe on clean energy and electrification of the European transport industry. 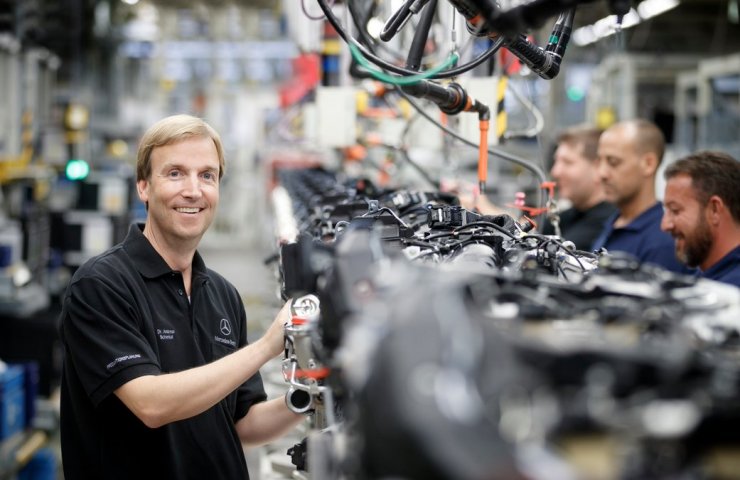 the European investment Bank (EIB) signed a loan agreement in the amount of 480 million euros from LG Chem Energy Wroclaw, the Polish subsidiary of LG Chem Group, according to Ukrautoprom.

Funding will be used for the construction and operation of a highly automated and innovative production facilities for the production of advanced lithium-ion cells and batteries for electric vehicles (BEV). Funding the EIB will cover about a third of the total project cost, which is estimated at 1.5 billion euros.

the New production facilities will be located at the industrial site of LG Chem Energy Wroclaw in South-Western Poland.

the Introduction of the new investment program will make the Polish plant is one of the largest factories for the production of lithium-ion cells in the world. In addition, on the territory of wrocław will create more than 1,800 new jobs, and by the end of 2022, the total number of employees in the company will be more than 6 000 people.

the EIB stressed that the project will promote the transition to clean energy and electrification of the European transport industry. Out software power, the Polish company will be able to provide European manufacturers of advanced lithium-ion batteries to produce a half million electric cars per year.