Ukrainian enterprises reduced the export of ferrous scrap in half

In January-may 2020 Ukraine reduced the import of scrap metal in physical terms 76,2% compared to the same period last year. 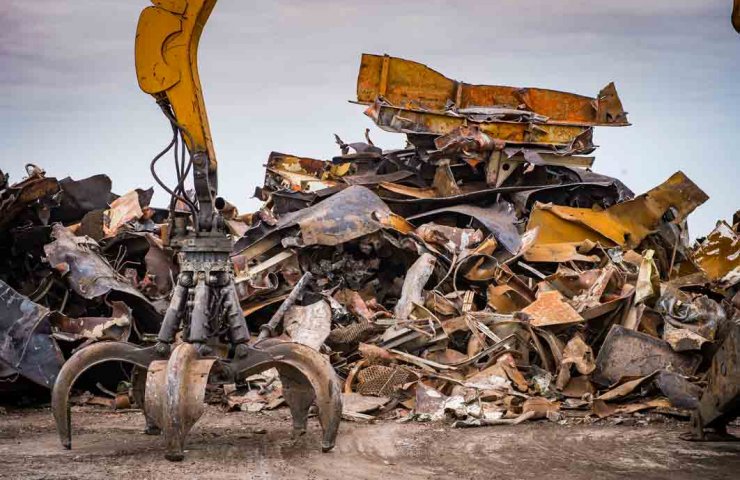 the Ukrainian ferrous metallurgy enterprises in January-may 2020 has sharply reduced the export and import of ferrous scrap. According to statistics released by the State customs service (GTS) of Ukraine on Friday, the export of scrap metal, in physical terms fell by 54.8% compared to the same period last year – up to 16,489 thousand tons, in monetary terms, exports of scrap decreased by 58.1 per cent to 4,181 million tons.

the Import of metal scrap in real terms for five months in 2020 decreased by 76.2 per cent compared to the same period last year - up to 6,841 thousand tons. In monetary terms this indicator decreased by 49.9% to 7,411 million dollars.

a Major supplier of scrap to the Ukrainian market in the reporting period were Turkey (65,46% of the supply in monetary terms), followed by Russia (26,52%) and the Netherlands (5,07%).