India plans to increase steel consumption at the expense of migrants

India's Metals Ministry has called on the state government to allocate land for the construction of new steel houses for incoming migrant workers. 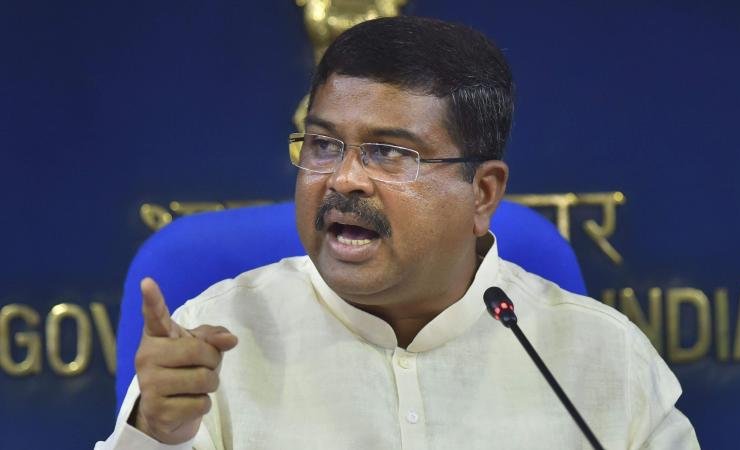 Indian Metals Minister Dharmendra Pradhan on Tuesday asked industry stakeholders to prepare a plan to increase investment that will boost steel consumption and create jobs in the country.

The Minister proposed to Industry to prepare a plan so that the state and the private sector can increase their spending, saying that this will be very useful for creating more jobs.

He said that the Indian government has already announced several infrastructure projects in various sectors, including rail, road, aviation, gas pipeline and residential construction, where steel can find its use.

According to Pradhan, state governments could also allocate some of the land to build low-cost, steel-intensive homes for the poor, and this would also increase steel consumption in the country.