It is also reported that the total principal amount of the 2023 bonds that will remain outstanding after the completion of the offer will be $ 311.238 million. 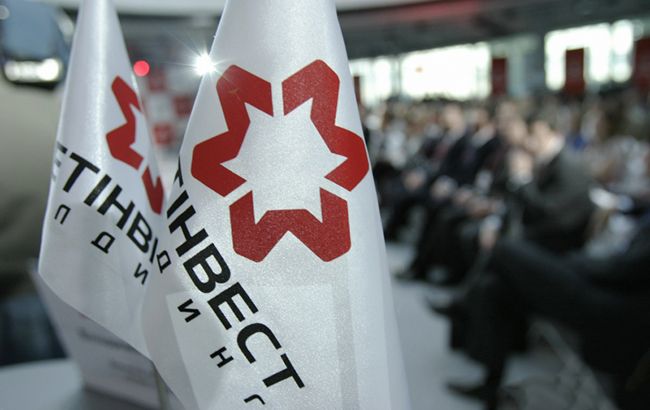 Metinvest B.V. (Netherlands), the parent company of the Metinvest mining and metallurgical group, will redeem all the 2021 Eurobonds previously issued by the company for $ 115.3 million and part of the 2023 Eurobonds for $ 193.2 million, according to Metinvest B.V. on the first results of obtaining consent to buy back its Eurobonds with maturity in 2021 and 2023 and issue new Eurobonds.

According to the document, currently there are 2021 Eurobonds in circulation in the amount of $ 115.3 million, and with amendments and recalculation with a fixed interest rate, $ 118.020 million will be spent on their redemption.

There are also Eurobonds-2023 "Metinvest " in circulation for a total of $ 504.515 million, while within the first stage (with the end of acceptance on September 28), applications for the repurchase of these bonds for $ 193.227 million were accepted.

It is also reported that the total principal amount of the 2023 bonds that will remain outstanding after the completion of the offer will be $ 311.238 million.

"Metinvest " also announced that it has already received information from the holder of Eurodond-2021 for $ 80.8 million about the intention to accept the offer. If the holders of 75% of the issue accept the buyout offer, Metinvest will have the right to buy out all outstanding Eurodond-2021.

The main shareholders of Metinvest are SCM Group (71.25%) and Smart Holding (23.75%), jointly managing the company.

LLC "Metinvest Holding " - the management company of the "Metinvest " group.