The World Steel Association believes that the automotive sector has been hit hard. 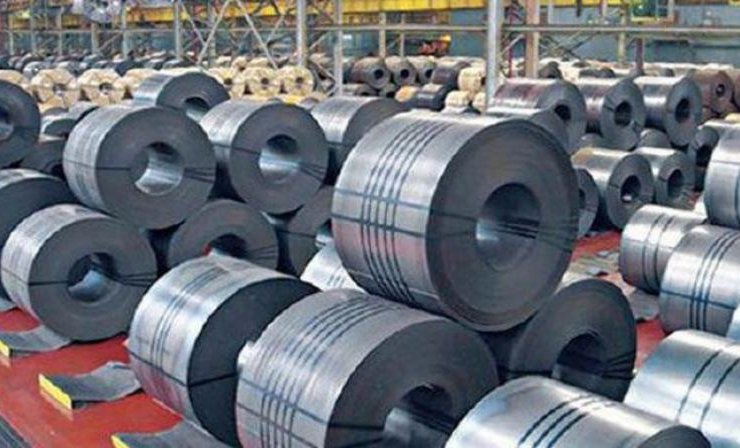 Steel sectors appear to be recovering faster than other sectors such as hospitality, aviation and entertainment, according to a recent World Association's Short Term Outlook (SRO) steel producers (Worldsteel). In particular, there is a strong recovery in the manufacturing sector.

A sector that has been severely affected is the automotive sector. In April this year, car production in many countries fell by almost 70-90%. World auto production in the second quarter of this year decreased by 34% compared to the same period last year. Meanwhile, strong domestic demand led to a faster recovery in China.

The huge contraction in the engineering sector in the second quarter of 2020 was due to China, the EU, the US and Japan. However, according to SRO Worldsteel, the decline in the production of equipment began to slow down since May of this year.

Recommended:
Chinese to launch the country's first hydrogen metallurgical plant
German-Danish company refused to certify Nord Stream 2 due to the threat of US sanctions
British Steel Teesside increases headcount for the first time in many years
On this topic
WTO to consider Turkey's complaint against European Union restricting steel imports
Worldsteel: a Pandemic will affect the demand for steel is less than the financial crisis of 2008
Worldsteel: steel consumption worldwide, excluding China, will grow by only 0.2%
Tata Steel plans to increase steel production to 30 million tons by 2025
Steel production at record levels. What's next?
World steel production in 2018 increased by 4.6%
Add a comment
Сomments (0)
News Analytics
British Steel Teesside increases headcount for the first time in many years26-11-2020, 19:44
"Bogdan Motors" started manufacturing trolleybuses for KP "Kyivpastrans"26-11-2020, 17:17
Minks infected with coronavirus found near border with Ukraine26-11-2020, 16:44
All Maserati will be electric cars in five years26-11-2020, 16:37
Secret metallurgical equipment for Azovstal arrived in Mariupol port26-11-2020, 15:55
European Union scrap collectors worried about possible export restrictions18-11-2020, 10:41
Occupational diseases of workers in the extractive industry: types and ways to16-11-2020, 17:49
Eurofer expects recovery in EU steel demand05-11-2020, 09:47
Hot rolled carbon steel demand will continue to grow by 4% pa until 203004-11-2020, 16:14
Platts Steel Trade Review: China Will Decide Asia's Fate30-10-2020, 10:04
Sign in with: