Mitsubishi asked Japanese companies for temporary employment of their workers

The largest machine-building company in Japan asks its partners to find jobs for their workers who have been left without work as a result of the suspension of a number of industries. 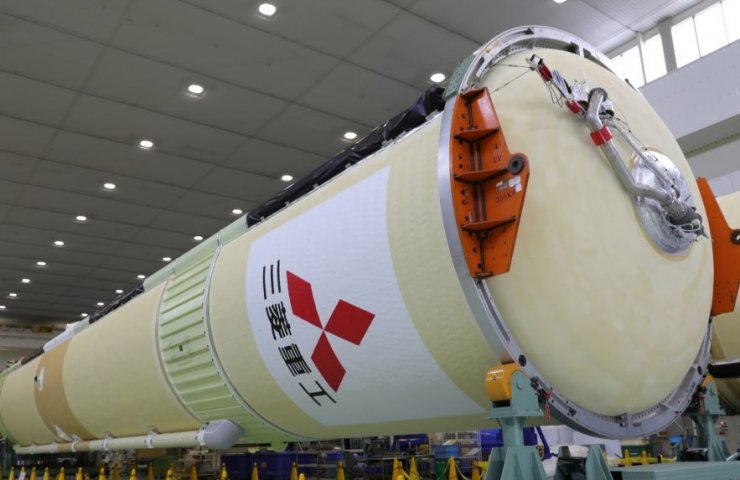 Mitsubishi Heavy Industries has asked several other companies to temporarily hire idle workers from their factories in central Japan to cut costs and weather the COVID-19 downturn, Reuters reported.

Mitsubishi has approached firms in Aichi Prefecture, including parts maker Toyoda Gosei, part of Toyota Motor Corp., to reassign dozens of workers for up to three years from January, agency sources said.

“We are adjusting the headcount through secondments, but we are not disclosing details,” said a Mitsubishi spokesman. A representative for Toyoda Gosei said he could not comment immediately.

Japan's largest heavy machinery manufacturer is set to release results for the three months ended September 30 on Friday after it posted an operating loss of 71.3 billion yen (roughly $ 680 million) in the first quarter.

Local media and sources say Mitsubishi may also announce a new business plan that will halt development of the regional SpaceJet jet as airlines, including launch customer ANA Holdings, cut costs to cope with the airline crash.

Mitsubishi is also a key supplier of parts for commercial aircraft manufacturers Boeing Co and Airbus SE, which are also hit by the coronavirus pandemic.