The largest mining and metallurgical enterprise in Ukraine, announced the results of production for 9 months of 2020. 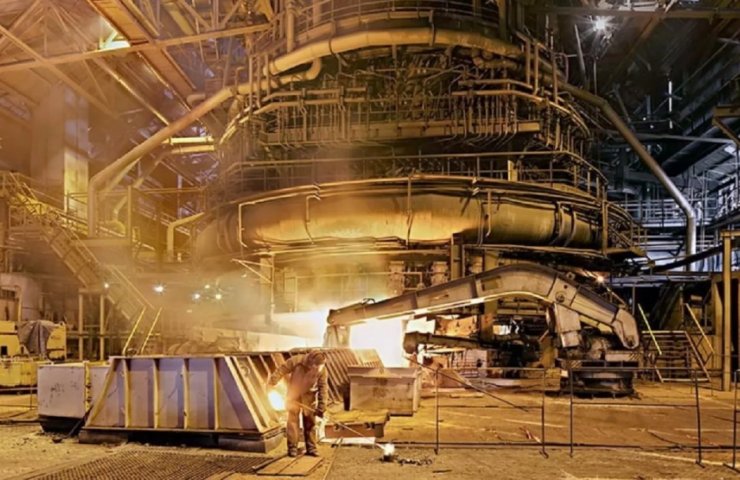 Steel production at the ArcelorMittal Kryvyi Rih metallurgical plant in 9 months of 2020 decreased compared to the same period last year (APPG) from 4.1 million tons to 3.5 million tons, or by 15%.

The production of pig iron and finished metal products also fell to 3.6 and 3.2 million tons, respectively.

“In the third quarter of this challenging year, steel production amounted to 1,060 thousand tons, which is 94 thousand tons less than in the second quarter, due to the repair of blast furnace No. 9. Operational reliability, energy efficiency, timely maintenance and optimization of processes remained the priority areas of the enterprise in order to be cost effective and competitive. Despite the raging COVID-19 pandemic and the uncertainty in world markets, we, in particular, managed to achieve a record rate of iron ore concentrate shipments to consumers at the level of 1,065 thousand tons, ”commented Mauro Longobardo, General Director of ArcelorMittal Kryvyi Rih.