Upon completion of the repair work, the electrical laboratory of the ERC carried out commissioning of electrical equipment. 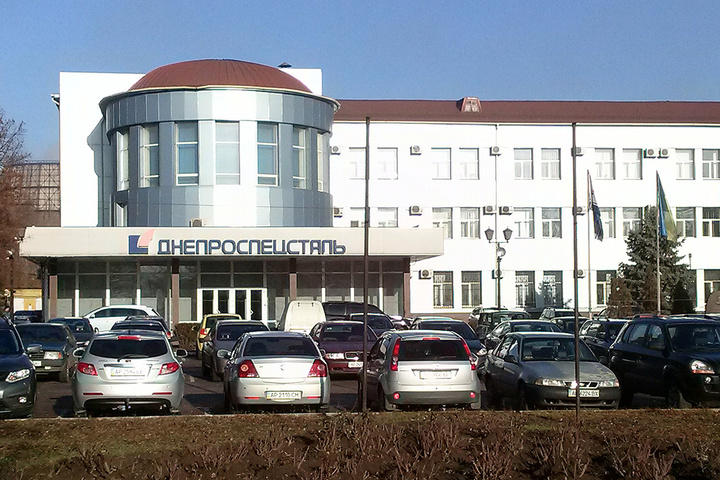 The first part of the overhaul of the radial forging machine (RKM-1000), which lasted 60 days, was completed in the forging shop of Zaporozhye Dneprospetsstal.

During the reconstruction, a large scope of work was carried out to restore the main basic parts of the unit, repair and replace electrical equipment. Upon completion of the repair work, the electrical equipment was commissioned by the electrical laboratory of the ERC. To carry out the repair, part of the parts was purchased by the Procurement Department, and most of the elements were re-manufactured and restored by the specialists of the mechanical department of the Center.

Also, a huge scope of work was carried out by two teams of repairmen who were busy restoring unit parts. Upon completion of the repair of the units, the specialists of TsRMO participated in the assembly and launch of the RKM1000. It is planned that the second part of the renovation will be carried out at the end of December. In particular, it is planned to reconstruct the hydraulic system of movement of heads A and B.

Recommended:
Toyota more than doubles earnings forecast amid rebounding sales in China
Ukraine is losing leadership in the EU rapeseed import market due to the shortage of fresh water
Bogdan Motors and Yuzhmash will jointly produce electric buses and trolleybuses
On this topic
Yuzhmash told whether it is possible to launch reusable rockets from the Black Sea
DSS confirmed the quality of its steel products for shipbuilding
Dneprospetsstal increased rolled metal
At Dneprospetsstal remembered how the metal was melted for the first space flights
Dneprospetsstal carried out personnel rotations, which are not associated with a change in owner
Zaporozhye NPP specialists save their coolers from Amazonian shells
Add a comment
Сomments (0)
News Analytics
US Provides $ 20 Billion in Government Support to Airlines to Pay Salaries02-12-2020, 19:25
Metinvest closes its first securitization deal02-12-2020, 19:05
The UN is alarmed by the plans of the states to increase the production of02-12-2020, 19:22
Санджив Гупта на днях узнает все финансовые тайны крупнейшего немецкого02-12-2020, 19:18
EU asks Biden to abolish duties on steel and aluminum02-12-2020, 15:16
European Union scrap collectors worried about possible export restrictions18-11-2020, 10:41
Occupational diseases of workers in the extractive industry: types and ways to16-11-2020, 17:49
Eurofer expects recovery in EU steel demand05-11-2020, 09:47
Hot rolled carbon steel demand will continue to grow by 4% pa until 203004-11-2020, 16:14
Platts Steel Trade Review: China Will Decide Asia's Fate30-10-2020, 10:04
Sign in with: