Workers protested after learning of the company's plans to increase shop floor productivity, which could lead to the loss of more than 40 jobs. 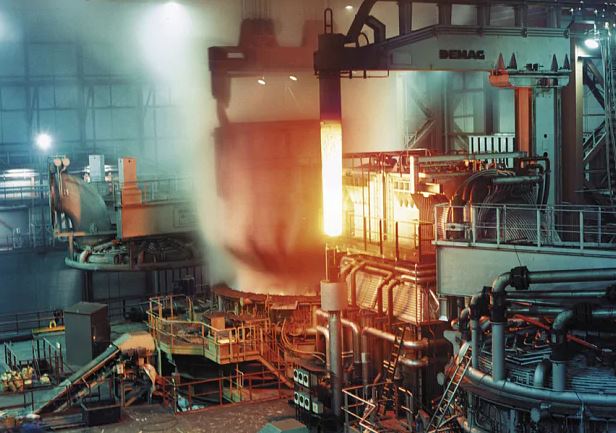 ArcelorMittal resumed long products production at its steel plant in Gijón, Spain following the end of the strike. The company said in a statement that negotiations with unions over production plans for the site, which has a capacity of 900,000 tonnes per year, are ongoing.

ArcelorMittal announced a lockout in response to a workers' strike that prevented the company from safely continuing to produce to required standards, the company said on December 3, halting production of steel rails and round timber.

Workers from the two unions have gone on strike November 25 to protest a proposed new plan to boost productivity, which could potentially include the loss of 44 jobs. The action included two-hour strikes divided between the start and end of each shift.