Tesla will recall more than 10,000 cars with defective roof and steering wheel

Identified assembly defects may result in a steering failure and, consequently, an accident. 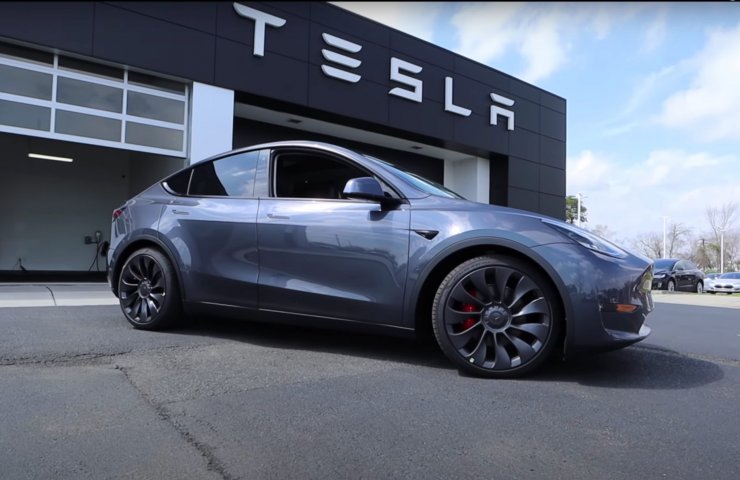 American electric vehicle manufacturer Tesla will recall more than 10,000 Model X and Model Y cars due to the identified defects in the fastening of roof fragments and the threat of a rudder failure. Tesla has promised to fix the defects for free.

China's State Market Regulatory Administration (SAMR) announced that the company is recalling 870 Model X vehicles produced between March 16 and July 31, 2016 in China due to the threat of a tearing off the outer roof section located between the lift-off rear doors. Roof pieces flying off when driving can be dangerous to other road users, especially motorcyclists, the regulator explained.

Earlier this week, Tesla announced the recall of 9,136 Model X vehicles built between September 2015 and July 2016 due to a similar issue.

In addition, the automaker announced that it would recall 401 Model Ys produced in 2020 due to another problem: there, during assembly, the bolts in the steering mechanism may not have been tightened sufficiently. Such a defect can lead to a steering failure and, accordingly, an accident, according to the National Highway Traffic Safety Administration (NHTSA) of the United States.

Recommended:
National Police of Ukraine interested in Kharkiv Turboatom
Hot rolled sheet prices in the US topped $ 1,000 per ton for the first time in history
Chinese automaker Chery's exports grow 18.7% in 2020
On this topic
Yuzhmash told whether it is possible to launch reusable rockets from the Black Sea
How the reform of the electricity market in Ukraine can lead to a collapse and what to do about it
Tesla lowers Model prices 3 China 10%, to obtain subsidies from Beijing
Tesla has established a legacy processors in a Chinese car
ArcelorMittal refused to buy the plant ILVA in Italy
The future of electric vehicles is being shaped in China
Add a comment
Сomments (0)
News Analytics
Germany gave permission for the completion of Nord Stream 2 in January - May15-01-2021, 11:10
Zaporizhstal exported about 900 thousand tons of rolled metal along the Dnieper15-01-2021, 11:39
Russian automotive market shrank 9.1% in 202015-01-2021, 09:44
Installation of a spreader made by Ukrainian NKMZ continues in Uzbekistan15-01-2021, 09:06
KZhRK began work on the installation of a new skip hoisting unit at the15-01-2021, 09:37
China will overtake the United States to become the world's largest economy in27-12-2020, 12:04
The shortage in the US steel market will last at least until the end of the25-12-2020, 11:36
Steel production in China to surpass one billion tons this year23-12-2020, 10:59
Iron ore prices hit seven-year high and continue to rise15-12-2020, 10:26
Prices for metallurgical raw materials continue to rise in regional markets10-12-2020, 11:32
Sign in with: