"Metinvest " in October reduced revenue by 4.8% compared to September, EBITDA by 1.6% with an increase in the indicator from the joint venture 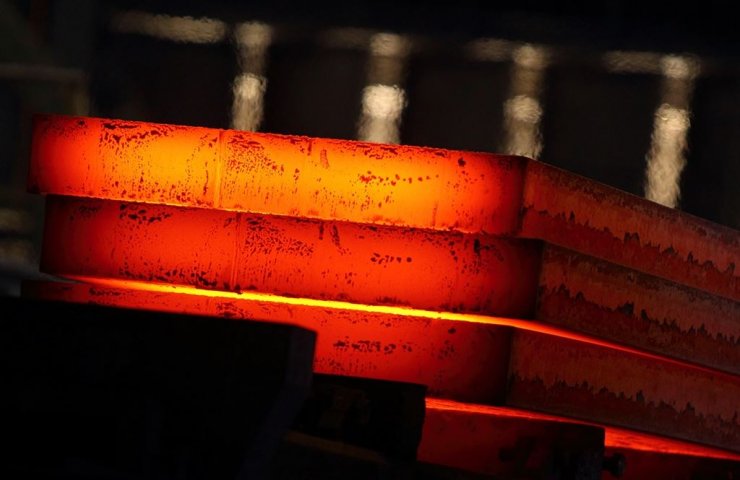 Revenue of Metinvest B.V. (Netherlands), the parent company of the Metinvest mining and metallurgical group, in October 2020 decreased by 4.8%, or $ 44 million, compared to the previous month - to $ 868 million from $ 912 million.

According to the published preliminary unaudited consolidated monthly results of the company's financial statements on Tuesday, the total EBITDA in October amounted to $ 240 million, which is $ 4 million less than in September ($ 244 million), while EBITDA from participation in the joint venture was $ 56 million ( in September - $ 37 million).

The funds used in investment activities amounted to $ 50 million, in financial activities - $ 5 million.

LLC "Metinvest Holding " - the management company of the "Metinvest " group.