Since the beginning of January, Ukrainian thermal power plants have produced 4.1 billion kWh, which is 6.6% less than the forecast balance. The share of TPPs in total electricity production for the week did not change compared to the previous 7 days and amounted to 29% 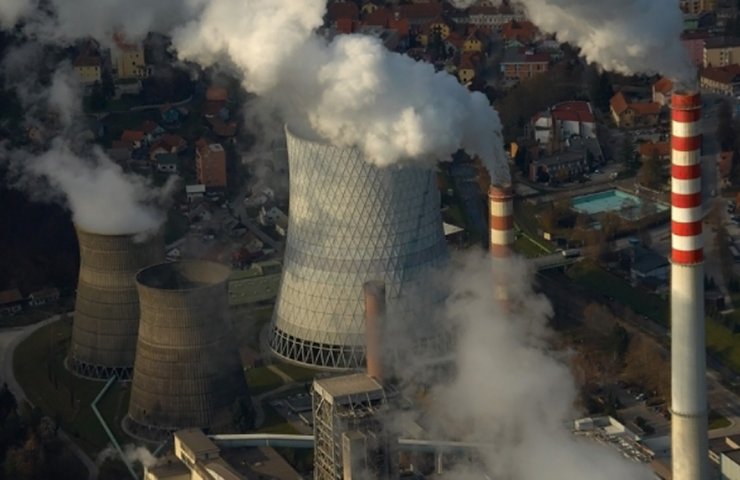 The situation with coal reserves at Ukrainian thermal power plants (TPP) remains critical, as Since November 2020, fuel stocks have decreased 5.7 times - to 436.8 thousand tons. This was announced on February 2 by the press center of NEC Ukrenergo.

According to the chairman of the Independent Trade Union of Miners of Ukraine Mykhailo Volynts, 578,700 tons of coal remain at Ukrainian thermal power plants, which is 525,800 tons less than the required minimum.

Most of the coal is in the warehouses of Slavyanskaya TPP (reserves of G grade coal for 44 days of operation), Luganskaya TPP (the remainder of anthracite for another 30 days) and Pridneprovskaya TPP (gas coal for 12 days).

The smallest amount of coal is at the Tripolskaya and Zmievskaya TPPs (Centrenergo), where coal remains only 1-4 days, as well as at Krivoy Rog, Ladyzhinskaya, Zaporozhye, Burshtynskaya and Kurakhovskaya - from 2 to 4 days.

“While the ministry is looking for an explanation ... the head of the local organization of the Independent Trade Union of Miners of Ukraine in Myrnohrad and the Pokrovsky District of the Donetsk Region, Alexander Abramov, notes that which year the state, the Ministry of Energy is not able to form a figure, to answer a specific question of state mines: how much coal brands G, do you need anthracite? For decades we have had a problem, either incompetence, or indifference or even intent, ”- M. Volynets comments on the situation.