Pipeline operators in eastern Australia are working on projects to add hydrogen to their gas pipeline systems as part of a long-term effort to reduce greenhouse gas (GHG) emissions from gas production and consumption. 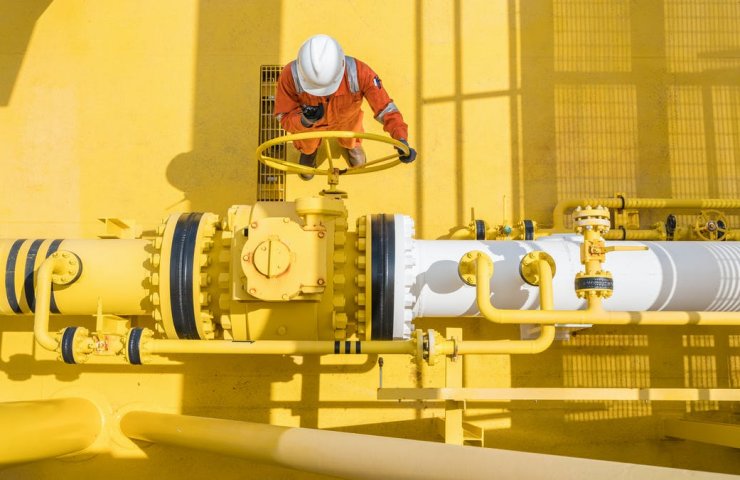 The Australian Gas Infrastructure (AGIG), owned by Hong Kong conglomerate CK, plans to begin supplying a 5% hydrogen mixture to its gas pipelines to supply consumers in Mitchell Park, a suburb of the South Australian capital of Adelaide.

AGIG produces hydrogen at its Hydrogen Park plant in Tonsley, south of Adelaide, using water and electricity from wind and solar photovoltaic sources. In the five years that the pilot project is expected to take place, AGIG should gain experience to build a larger natural gas /hydrogen blending facility.

Australia's largest gas operator APA is working on a pure hydrogen pipeline project in Western Australia that will connect onshore gas fields in the Perth Basin to the Dampier-Banbury gas pipeline.

About two-thirds of Australia's gas production is used as feedstock for LNG exports.

According to APA estimates, up to $ 11 trillion will be invested in the global hydrogen sector. The Australian Government's National Hydrogen Strategy, released at the end of 2019, outlines plans to convert up to 10% of the domestic gas network to hydrogen transport.

Recommended:
The construction of the Euro-track Chop-Uzhgorod will be financed from the state budget of Ukraine
Lockdown of the Suez Canal will last until at least April 1: it could drive up steel prices
Rolls-Royce buys metal products from Liberty Steel on a prepaid basis and with a large stock
On this topic
Russia did not mind replacing natural gas with hydrogen in Ukrainian transit in 2035
The Ministry of Energy of Ukraine outlined the prospects for the development of hydrogen energy
Ukrainian gas transmission system tested for hydrogen pumping capacity
Yuzhmash told whether it is possible to launch reusable rockets from the Black Sea
How the reform of the electricity market in Ukraine can lead to a collapse and what to do about it
Australia allocates money for new technologies in the mining industry
Add a comment
Сomments (0)
News Analytics
Three European delegations visited the Mariupol commercial port in two days22-04-2021, 14:23
ArcelorMittal is the best employer in the MMC of Ukraine in 2021 - research22-04-2021, 14:28
US pledges to halve emissions by 2030 as part of renewed fight against global22-04-2021, 14:52
ArcelorMittal Raises Hot Rolled Steel Prices in Europe Above € 1,000 /Ton22-04-2021, 13:24
Chinese subway cars begin operational tests in Chicago22-04-2021, 13:44
Global hydrogen demand to grow 7-fold by 2070 - PwC21-04-2021, 12:31
World Steel Association predicts a good year for metallurgists15-04-2021, 18:19
World Steel Association defines green steel and its variations12-04-2021, 13:14
China unlikely to cut steel capacity in 2021 due to high steel prices07-04-2021, 12:11
Scrap metal market at the beginning of April02-04-2021, 11:10
Sign in with: