In February Energomashspetsstal shipped 940 tons of its products for export

Products with the Energomashspetsstal brand are well known in more than 50 countries around the world. 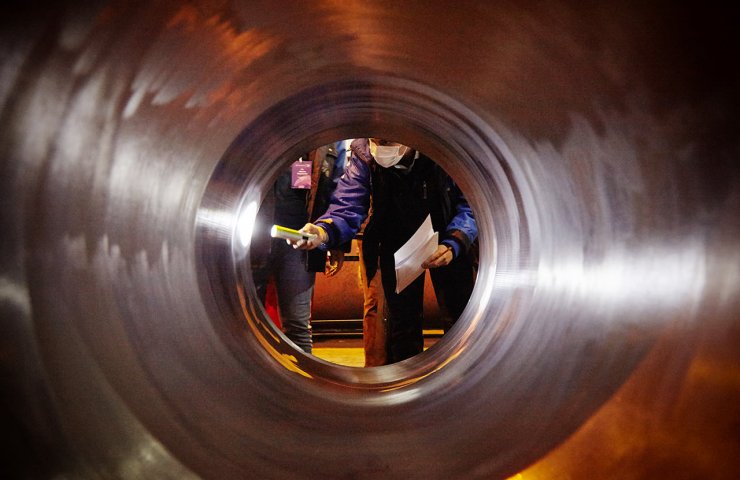 In particular, back-up rolls, generator rotor, hammer frame, shaft blank, rotor disc, flange and other products were shipped to the foreign market. The delivery of the company's products is carried out by road, rail and water transport.

In January-February of this year, Energomashspetsstal reduced steel production by 25% compared to the same period last year - to 9 thousand tons. At the same time, 5 thousand tons of steel were produced in February.