The company has to look for "live" money for payments for raw materials after its main creditor Greensill Capital filed for bankruptcy. 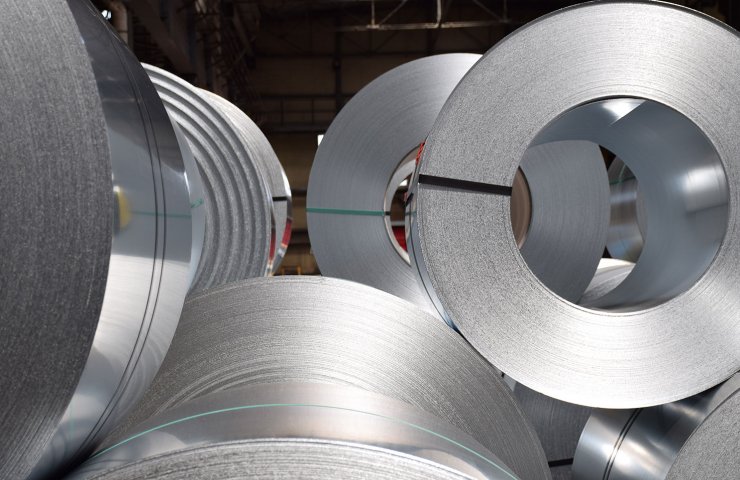 Liberty Steel's hot-dip galvanizing (HDG) lines in Liège-Dudelange in Belgium and Luxembourg are asking customers to prepay ordered galvanizing volumes in exchange for a discount as the company seeks to generate cash to support production.

A major supplier of hot rolled coils, which are then rolled into cold rolled sheets and galvanized, ArcelorMittal has begun demanding prepayments from Liberty Steel, given the company's financial troubles following its major lender, Greensill Capital, filed for bankruptcy this month.

The Liège-Dudelange plant is "not affiliated with Greensill at all," Liberty Steel said in a note to customers, but the bank's collapse prevented the group from supporting cash-line needs for the galvanizing lines.

In one of the letters to customers, the company offered a 4% discount per year in exchange for an advance payment.

Some clients began to work very discreetly with Liege-Dudelange after some shipments were delayed and businesses threatened to terminate contracts. Many of them refused to take risks and tried to buy galvanized elsewhere, although this was not easy in a limited market.

Previously it was reported that ArcelorMittal has discontinued its no-prepayment hot rolled coil (HRC) supplies to the UK's Liberty Steel galvanizing line in Europe, as many of the group's other suppliers are also cutting their supplies due to financial problems at the company.

Сomments
Add a comment
Сomments (0)
Partner news
Recommended:
Elon Musk asked for a plan to help end world hunger
China merges rare earth companies into a mega-firm to strengthen global dominance in manufacturing
New COVID Option Rocks Metals Markets
On this topic
David Cameron declares his innocence in the problems of Liberty Steel and GFG Alliance
ArcelorMittal stops supplying rolled products to Liberty Steel galvanizing line in Europe
Belgium will provide a loan to Liberty Steel only for it to sell its plant and leave the country
Sanjeev Gupta Metallurgical Alliance Stops Paying Greensill Loans
France to help steelmakers hit by Greensill bankruptcy - finance minister
Liberty Steel changes its mind about buying Hungarian steel mill Dunaferr
News Analytics
Elon Musk urges people to leave Binance, Coinbase and other cryptocurrency28-11-2021, 13:19
Ukraine's population is declining at one of the fastest growing rates in the28-11-2021, 13:09
Spain refuses to build uranium plant28-11-2021, 13:19
Elon Musk turned out to be from subsidies for Tesla plant in Germany27-11-2021, 11:33
State Service of Geology and Mineral Resources of Ukraine has updated data for27-11-2021, 11:40
What unites Ilona Mask and other richest people in the world31-10-2021, 12:28
Moldavian Gordian knot - big politics28-10-2021, 11:03
Elon Musk's equity capital is approaching the $ 300 billion mark27-10-2021, 13:26
Hopes are dying to end the world's dependence on coal25-10-2021, 16:54
Will the rise in steel prices limit metallurgical production?25-10-2021, 11:44
Sign in with: