The first victims of the financial crisis of the GFG Alliance were three small French factories employing 850 people. 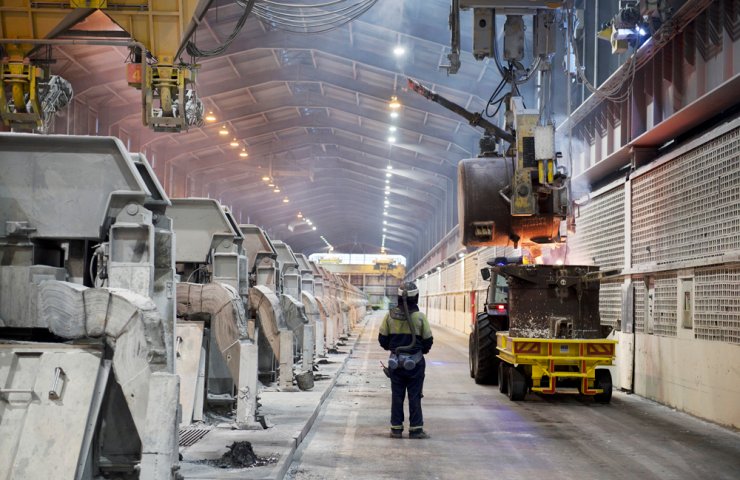 The factories will be the first in the steel tycoon's empire to go bankrupt following the collapse last month of the UK firm Greensill, which was the main provider of trade finance for the GFG Alliance.

Two foundries in Poitou and a factory for the production of alloy wheels near Chateauroux will go through bankruptcy proceedings. The factories serve the French automakers Renault and Peugeot and employ around 850 employees.

An Alvance spokesman said the decision does not apply to the company's facilities in Dunkerk, France, Belgium's Duffel, or Scotland's Lochaber, which he says are “performing well thanks to their strong market position and positive cash flow.” /p>

Following the collapse of Greensill, there is growing concern about the future of GFG and its Liberty Steel division, which employs 35,000 people worldwide.

A union spokesman told NDTV that they were told that bankruptcy proceedings were due to begin before the end of the month and that they would have time to find a buyer. An Alvance spokesman said the company has invested more than 45 million euros in these ventures, but their support “cannot continue after the collapse of Greensill.”