In order to prevent shortages and excitement on the market of some goods, their purchase and sale will be organized exclusively through exchange trading. 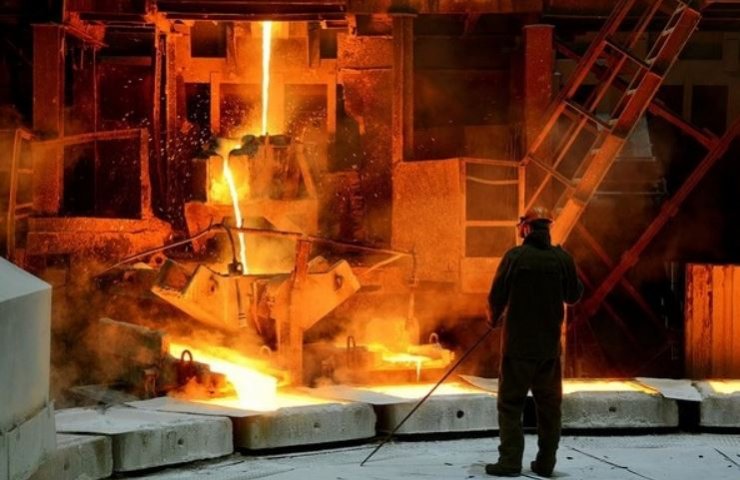 According to the decree of the President of Uzbekistan Shavkat Mirziyoyev, a number of goods in the country will be sold on the domestic market exclusively through exchange trading. This was announced on Thursday by the parliamentary newspaper Narodnoye Slovo.

The resolution was adopted “in order to prevent artificial overstatement of prices for highly liquid and monopoly goods in the domestic market by unscrupulous business entities, create a deficit and rush demand, abolish elements of the distribution system and further intensify exchange trading.”

According to the document, from June 15 of this year, goods produced by monopolists and companies with state participation, in particular, polyvinyl chloride, ethyl alcohol and silver, will be sold exclusively through the exchange. Non-monopoly companies producing cement must sell at least 50% of the product on the stock exchange by the end of the year.

Let us remind you that in March of this year, the Uzbek leader instructed to thoroughly study the problems around highly liquid goods and create a transparent system for their sale through the republican commodity and raw materials exchange.

Earlier it was reported that Uzbekistan intends to bring gold and silver production to 300 tons in 2021. 2.37 trillion soums will be spent on the implementation of the state program for the development and reproduction of the mineral resource base in 2020-2021. The largest producer of non-ferrous and precious metals in Uzbekistan is the Almalyk Mining and Metallurgical Combine (AGMK).

Сomments
Add a comment
Сomments (0)
Partner news
Recommended:
The largest steel company in the world has reduced steel production due to weak demand
Production of flat-rolled steel at Metinvest's plants grew by a quarter in three quarters
Results of rolled metal production in Ukraine for 10 months of 2021
On this topic
"Turboatom" can participate in the construction of the first nuclear power plants of
Foreign exchange earnings from the export of goods from the Donetsk region increased by 1.8 times
China will start selling metals from the state reserve to stabilize the rise in commodity prices
Volodymyr Zelenskyy signed a law to extend the export duty on ferrous scrap
The fall in steel prices has reduced the foreign currency proceeds to the budget of Ukraine
Ferrous metallurgy enterprises provided 78% of the foreign exchange earnings of the Donetsk region
News Analytics
Elon Musk urges people to leave Binance, Coinbase and other cryptocurrency28-11-2021, 13:19
Ukraine's population is declining at one of the fastest growing rates in the28-11-2021, 13:09
Spain refuses to build uranium plant28-11-2021, 13:19
Elon Musk turned out to be from subsidies for Tesla plant in Germany27-11-2021, 11:33
State Service of Geology and Mineral Resources of Ukraine has updated data for27-11-2021, 11:40
What unites Ilona Mask and other richest people in the world31-10-2021, 12:28
Moldavian Gordian knot - big politics28-10-2021, 11:03
Elon Musk's equity capital is approaching the $ 300 billion mark27-10-2021, 13:26
Hopes are dying to end the world's dependence on coal25-10-2021, 16:54
Will the rise in steel prices limit metallurgical production?25-10-2021, 11:44
Sign in with: