The program of transformation of coal regions stalled in Poland

The President of the Association of Mining Communities of Poland is confident that the money of the Fair Transition Fund will probably not be enough to carry out this process fairly. 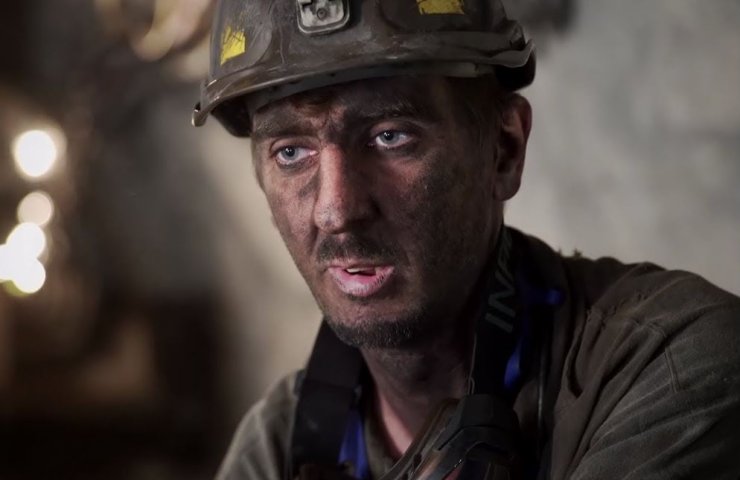 Anna Getman, President of the Association of Mining Communities of Poland, at interview to WNP.PL agency. said that the funds from the Fair Transition Fund will probably not be enough to carry out the process of transforming the coal regions of the country fairly, and so that no one is hurt.

She also noted that in the coming years the mines will be closed in mostly in communes.

“There are municipalities where mines no longer work, but people from there go to work at other mines. If these municipalities did not receive funds, this would also have a negative impact. We hope that compensation for the loss of income will be taken into account by the state - at least during the initial period, when mines will be closed and new jobs will not be created yet. Some municipalities are already trying to focus on alternative industries. Where everything is focused on coal mining, problems can arise, ”emphasizes Anna Getman.

Recommended:
Group DF mining companies significantly reduce ilmenite production
Interpipe delivered premium sleeveless pipes to Uzbekistan
NKMZ began construction of a unique bridge ore grab reloader
On this topic
Poland will receive 56 billion euros for the transformation of coal regions
Ukraine needs to reduce mortgage rates to 8-10% - Confederation of Builders of Ukraine
Yuzhmash told whether it is possible to launch reusable rockets from the Black Sea
How the reform of the electricity market in Ukraine can lead to a collapse and what to do about it
Stopped nuclear power plants and mines. What's going on in the energy sector of Ukraine?
Relentless degradation of the coal industry. Close Ukrainian mines?
Add a comment
Сomments (0)
News Analytics
Iran is satisfied with the reaction of the world community to 60% enrichment of18-04-2021, 13:24
Gas prices in Ukraine have reached a record value over the past two years -16-04-2021, 17:24
Ukrmetallurgprom asks the Antimonopoly Committee to allow Metinvest to bid for16-04-2021, 17:23
A fatal accident occurred on the territory of the Dnieper Metallurgical Plant16-04-2021, 13:01
Cars built for Euro 2012 will be repaired at the Kryukov Carriage Works16-04-2021, 12:46
World Steel Association predicts a good year for metallurgists15-04-2021, 18:19
World Steel Association defines green steel and its variations12-04-2021, 13:14
China unlikely to cut steel capacity in 2021 due to high steel prices07-04-2021, 12:11
Scrap metal market at the beginning of April02-04-2021, 11:10
Rising Chinese Prices Fueled Rising Global Steel Prices - MEPS25-03-2021, 18:54
Sign in with: