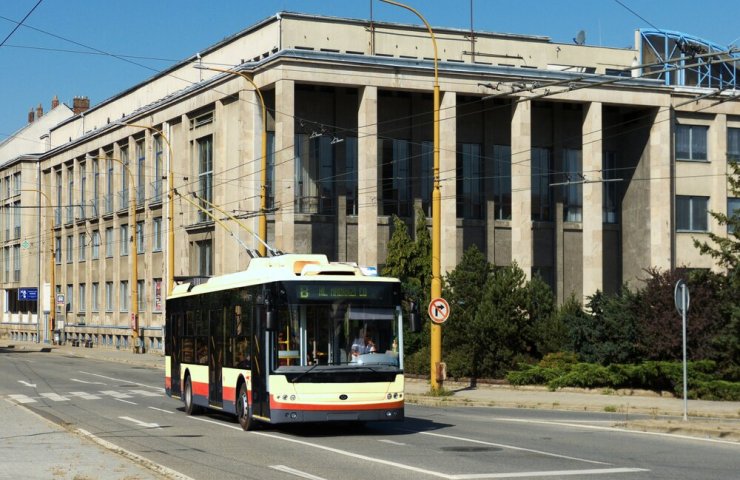 The arrival of a new player on the trolleybus market can make it easier for transport companies to acquire new vehicles, according to the Czech portal ZDOPRAVY.CZ.

The Ukrainian manufacturer of buses and trolleybuses of the automobile corporation "Bogdan Motors" for the first time managed to penetrate the Czech market with new trolleybuses. Together with Tram for Envi, he will supply six new trolleybuses to Jihlava. The transport company of the city of Jihlava (DPMJ) will pay 71.4 million kroons for them.

The contract will be financed through a European subsidy. Trolleybuses Bogdan T70120 will be delivered, delivery time is 14 months. This is a two-axle low-floor trolleybus that can travel outside the contact network. A significant part of the trolleybus must have Czech parts, for example, Cegelec equipment.

The contract was signed almost a year after the Iglava transport company announced the winner.