Railroad workers discovered a private freight car with falsified parts that could have caused an accident. 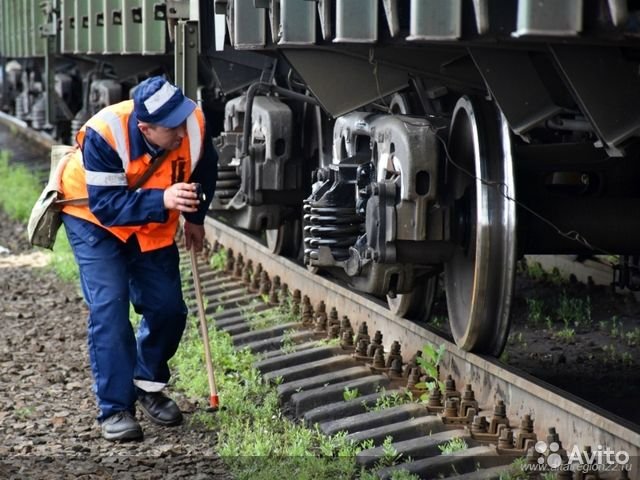 A car inspector at the Pyatikhatki station found a freight car of a private company with falsified markings, the press service of Ukrzaliznytsia reports. This car was taken out of service because it threatened traffic safety and could cause a major accident.

As told in Ukrzaliznytsya, according to the documents, the specified car was built in 2019, but it had all the signs of a longer operation. At the same time, the year of manufacture of the car bogie elements, the manufacturer's code were damaged by welding other numbers. This incident will be investigated.

Also, the incident was reported to the company that owns the carriage, which has already had a similar incident with its car fleet. So, in February 2021, on the Verkhnedneprovsk - Voskoboynya stretch, 8 freight cars derailed due to the breakage of the side frame of the bogie of a private car. The side frame of the carriage bogie was also fake. The incident resulted in millions of dollars in losses and disrupted a number of passenger trains.

Ukrzaliznytsia promised the observer of the cars who discovered this violation for vigilance and conscientious performance of official duties.

Recommended:
UK denies financial aid to Liberty Steel
DTEK starts inspecting its thermal power plants using drones
Metinvest to raise wages for workers in Ukraine from May 1
On this topic
Manufacturers will begin to create their own car parks so as not to overpay to private traders -
Новые правила ограничения сроков эксплуатации грузовых вагонов стали результатом уступок
On the stretch Kryvyi Rih - Kryvyi Rih-Zapadny 15 wagons of a freight train derailed
Yuzhmash told whether it is possible to launch reusable rockets from the Black Sea
Prutenskii car repair plant will be the flagship of the Ukrainian car building, the head of
Ukrmetallurgprom Ukrzaliznytsya accused in abuse of monopoly position
Add a comment
Сomments (0)
News Analytics
Ukraine and the United States are deepening cooperation in the trade and20-04-2021, 20:46
Nikopol pipe plant "Centravis" is approved as a supplier of the Chinese20-04-2021, 20:10
The capacity of the domestic steel market in Ukraine in January-March decreased19-04-2021, 10:33
In Russia, there is an exuberant demand for agricultural machinery19-04-2021, 10:24
Iran is satisfied with the reaction of the world community to 60% enrichment of18-04-2021, 13:24
World Steel Association predicts a good year for metallurgists15-04-2021, 18:19
World Steel Association defines green steel and its variations12-04-2021, 13:14
China unlikely to cut steel capacity in 2021 due to high steel prices07-04-2021, 12:11
Scrap metal market at the beginning of April02-04-2021, 11:10
Rising Chinese Prices Fueled Rising Global Steel Prices - MEPS25-03-2021, 18:54
Sign in with: