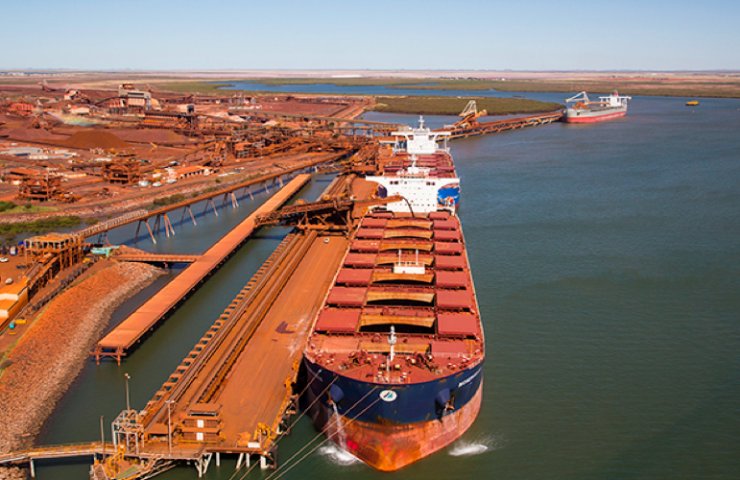 China has suspended the Strategic Economic Dialogue Deal with Australia. The decision was made in connection with the "current position" of the authorities of this country, the State Committee for Development and Reform of the PRC said on Thursday, May 6.

Beijing accused the authorities in Canberra of "cold war mentality" and "ideological discrimination" and announced an indefinite freeze on all activities under the agreement.

In April, the Australian government announced that it had canceled the agreement concluded by the Australian state of Victoria with the PRC under the Chinese Belt and Road Initiative, also referred to as the New Silk Road. This initiative does not correspond to the country's foreign policy interests, the Australian prime minister said.

On May 3, the Australian authorities also announced a review and possible termination of the lease by Chinese companies of a strategically important port in Darwin in the north of the country.

Australia's economic ties with leading trading partner China soured in 2018, when it became the first country to publicly ban Chinese Huawei from its 5G network, and deteriorated after Canberra called for an investigation into the origins of the coronavirus. p>

Australian coal supplies were the first to suffer in the political struggle, while iron ore - Australia's main export and a critical ingredient for China's huge steel sector - has so far escaped the crossfire, as has Australian LNG.

In Beijing at the end of April promised improve its ability to secure mineral reserves and conduct a new round of ore exploration in the next five years, according to the country's economic and social development plan for the period from 2021 to 2025. In this way, China seeks to reduce its dependence on Australian supplies.