Rinat Akhmetov's fortune during the pandemic grew 2.7 times from 2.8 to 7.6 billion dollars

This is evidenced by the updated data of the ranking of the richest Ukrainians, published by Forbes Ukraine magazine. 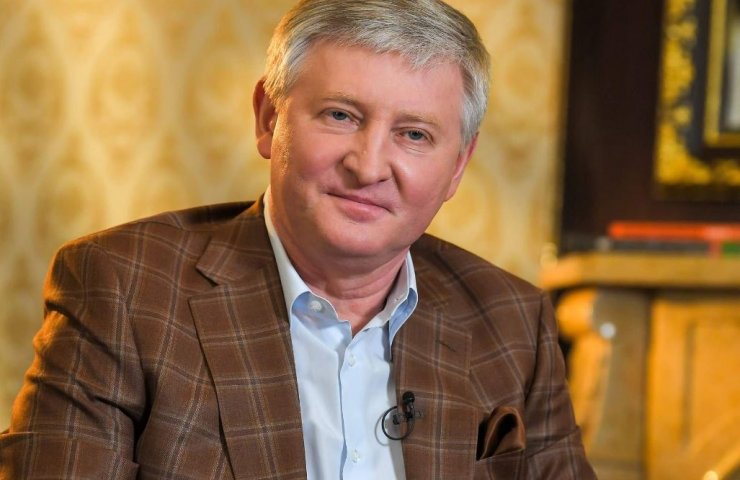 The wealth of the hundred richest Ukrainians grew by 42% over the year. Rinat Akhmetov, Viktor Pinchuk and Konstantin Zhevago topped the 2021 rating. The list of the 100 richest people in Ukraine was published by Forbes Ukraine magazine.

Petro Poroshenko has become richer by $ 0.2 billion, his assets are estimated at $ 1.6 billion. However, the ex-president of Ukraine dropped from third to seventh place in the Forbes rating.

According to the authors of the rating, the increase in the assets of the richest Ukrainians was facilitated by the growth of quotations of key export goods - oil, steel, wheat and corn.

Финансовая аналитика, прогнозы цен на сталь, железную руду, уголь и другие сырьевые товары. More news and analytics on Metallurgprom telegram channel - subscribe to get up-to-date market information and price forecasts faster than others.
Сomments
Add a comment
Сomments (0)
On this topic
Vadym Novynsky became the sixth Ukrainian billionaire on the Forbes list thanks to the rise in
The Verkhovna Rada of Ukraine extended the duty on the export of ferrous scrap
Rinat Akhmetov has said that it expects the Ukrainian authorities a level playing field and fair
Konstantin Zhevago has resigned as CEO of Ferrexpo due to issues in Ukraine
Metinvest, together with the Rinat Akhmetov and Vadim Novinskoy Foundations, donated 3,200 COVID-19
EAEC launched a second anti-dumping investigation against Ukrainian ferroalloys
Recommended:
Mining enterprises of Ukraine reduced the export of iron ore by 38.9%
The state will not support the export of metals from Russia - Ministry of Industry and Trade of the Russian Federation
Russia will allocate more than $700 million for the production of domestic aircraft engines
News Analytics
Australia and the UK aim to catch up and overtake China in the battery metal26-11-2022, 22:37
The United States imposed a ban on the import and sale of equipment from26-11-2022, 22:31
The pipe metallurgical plant in Nikopol continued to work after a short stop26-11-2022, 22:52
The state will not support the export of metals from Russia - Ministry of25-11-2022, 13:18
ArcelorMittal Kryvyi Rih suspends production due to shelling of energy25-11-2022, 12:04
Platinum market to face shortage next year - WPIC22-11-2022, 18:25
Global steel demand falls and will fall by 2.3% in 2022: WorldSteel19-10-2022, 23:12
Iron ore prices fall to 11-month low15-10-2022, 10:36
China production cuts in winter will give limited boost to steel markets -15-09-2022, 10:09
Steel prices may rise as manufacturers stop production11-09-2022, 14:06
Sign in with: