The company's debt burden ratio, which shows the ability to pay on existing loans and borrowings, "Net debt /EBITDA" decreased from 1.0 to 0.7x. 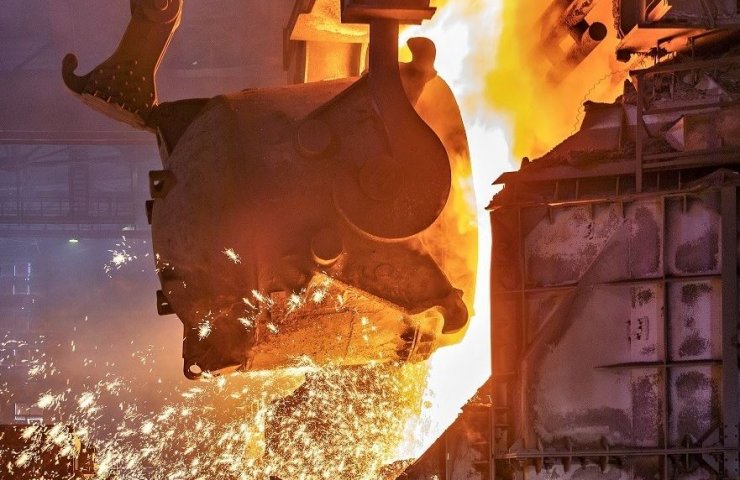 Metinvest Group is a vertically integrated group of mining and metallurgical companies that manages every link in the supply chain from mining to ore and coal processing and the production and sale of semi-finished and finished steel products. The Group's structures include mining and metallurgical enterprises located in Ukraine, the European Union, the United Kingdom and the United States, as well as a sales network that covers all major world markets.