US steel imports doubled in June - US Department of Commerce

The share of imports in the US steel market exceeded 20%, mainly due to an increase in the supply of slabs and other steel billets. 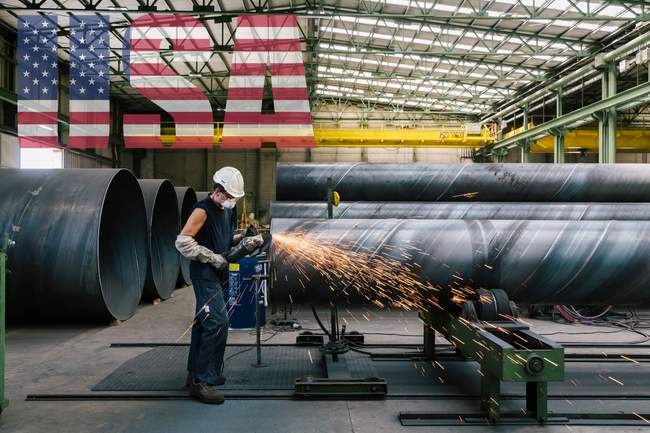 According to preliminary data released on July 8 by the US Department of Commerce, the number of licenses for steel imports in the US in June reached 2.69 million tons, up 110% from the final count of imports in June last year. This is also 15% more than was imported in the previous month.

According to licensing data, imports of carbon steel slabs and alloy alloy slabs in June will grow by 30% to 602,515 tons compared to May data. Slab licenses were mainly related to supplies from Brazil (273,204 tons) and Russia (157,637 tons).

Licenses for the import of other semi-finished products also rose from the previous month to 219,257 tons, up from 136,672 tons in May.

Canada is expected to become the largest steel exporter to the United States in June, with total import licenses of 498,945 tonnes. Licenses for Canada declined according to preliminary data for May, but increased compared to June 2020.

According to the American Iron and Steel Institute, the estimated US steel import market share was 21% in June and 19% YTD.