The new strategy of Węglokoks will include, among other things, investments in the metallurgical part of the capital group, the company said. Deputy Asset Minister Artur Sobon believes that economies of scale and synergy resulting from the joint strategy of the Węglokoks plants should ensure their profitability. 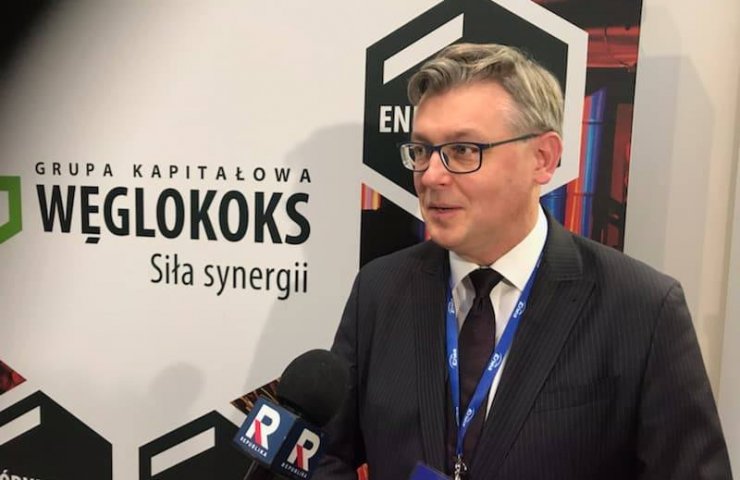 A Polish coal exporter, the largest exporter of hard coal in Europe, Węglokoks plans to significantly increase investments in the metallurgical business. This was announced by Tomasz Heriszek, President of Węglokoks.

“Our steel mills offer products for the construction, infrastructure, heating and mining industries. These are huge areas that require not only a continuous process of modernization and increasing the attractiveness of the offered products, but, above all, huge investment costs, ”Herishek said.

“These costs will be reflected in the strategy we are building for the entire Capital Group, which we intend to announce in the coming months. This is the best time to think about investments, especially because the results of this segment are very satisfactory, ”added President Węglokoks.

Recommended:
Australia will produce hydrogen for export to remain a leading energy exporter
Cold rolled steel prices in Poland exceeded $ 2,500 per ton
The Korea Herald: South Korea raises electricity tariffs for the first time in 8 years due to Nord Stream 2
On this topic
Liberty Steel bought the Polish metallurgical plant Huta Częstochowa
Situation with coal reserves at Ukrainian power plants remains critical - Ukrenergo
Russia and Ukraine managed to do without Belarus in matters of direct coal supplies
Minamaneho of Ukraine: Europe is moving away from coal consumption
UK Steel publishes its government requirements in a mini-manifesto
In Germany, outraged by the budget financing of the purchase of toxic gases
Partner news
Сomments
Add a comment
Сomments (0)
News Analytics
How the US became the world's largest Bitcoin mining hub20-10-2021, 13:26
New gold rush begins in South Africa due to coronavirus pandemic19-10-2021, 20:55
Siemens specialists conducted an audit of Interpipe as a qualified supplier19-10-2021, 18:32
MMK has been tested according to the Renault-Nissan-Mitsubishi alliance standard19-10-2021, 14:49
National Security and Defense Council of Ukraine will check 256 permits for19-10-2021, 14:34
In Europe, the stainless steel market unexpectedly "sank" - MEPS30-09-2021, 12:08
Oil prices to surpass $ 90 by year end due to shortages - Goldman Sachs27-09-2021, 10:58
Moody's changes its outlook for the mining and metals industry from "positive"14-09-2021, 18:39
European steel prices decline from summer highs and remain stable high04-09-2021, 10:38
Rise in European steel prices to dizzying levels finally fizzled out - Bloomberg27-08-2021, 13:18
Sign in with: