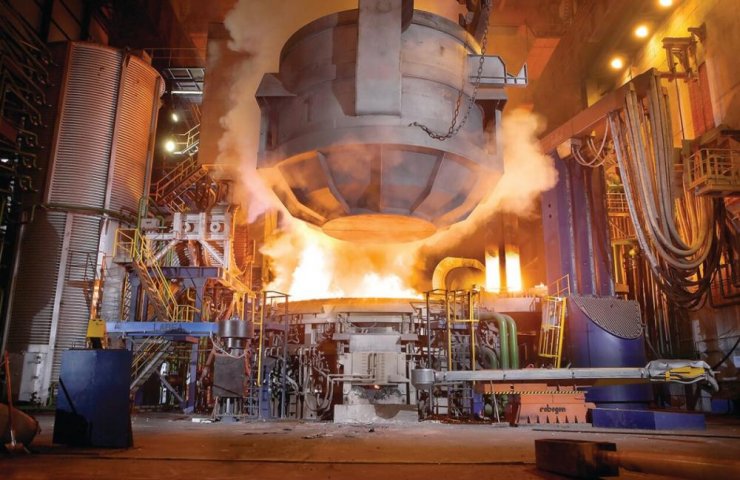 Liberty Steel will not resume steel production at its electric arc furnace in Rotherham, Yorkshire on October 15 as previously planned.

High energy costs and lack of funding contributed to the decision. Market sources and other manufacturers suggest that rising energy costs have increased the cost of producing steel using an electric arc furnace by about € 120 per tonne.

In a note to employees, Scott Jackson, smelter manager, said the company is “working hard to set a reopening date” and that employees will remain on 80% paid leave. Workers were supposed to return on October 13th before the furnace resumed operation.

The company said last month that "funding for the resumption of steel production in mid-October is ongoing." Analysts believe Liberty Steel's failure to restart liquid steel production could increase financial pressure on the business as it does not generate enough cash.

Lack of financial leverage is an increasing concern of the company's employees. The Liberty group was in talks with US-based White Oak to refinance Greensill's debt for its UK and Australian steel mills, with White Oak intending to syndicate refinancing to mitigate its risks. But negotiations are already taking longer than expected and have been negatively impacted by falling steel and iron ore prices.