On the territory of the former flagship of rocketry in the USSR, 95 tons of heptyl rocket fuel are stored in containers that expired last year. In the affected area, in case of depressurization, there are more than 100 thousand people. 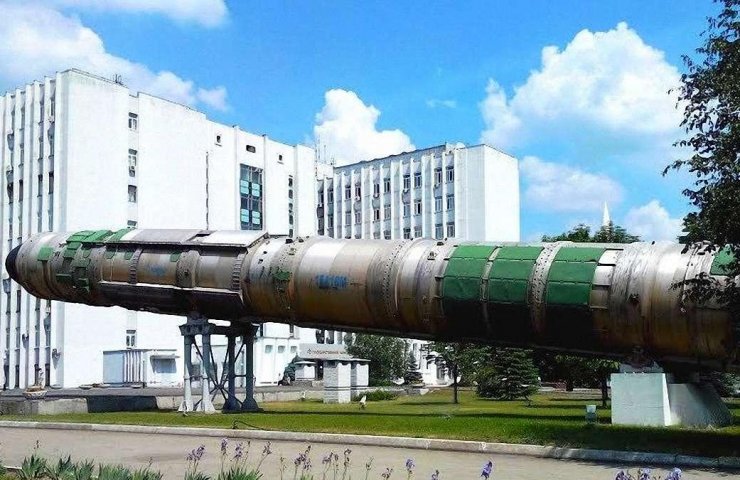 At the Makarov South Machine-Building Plant (Yuzhmash) in the Dnieper, a critical situation has developed with the storage of heptyl rocket fuel. About this reported by the correspondent of the site 49000.com.ua Oleksiy Vasilenko referring to the letter from the General Director of Yuzhmash to the Ministry of Strategic Industries of Ukraine and the State Space Agency of Ukraine.

According to Vasilenko, the use of heptyl tanks expired last year and now chemically hazardous rocket fuel can get into the air. Moreover, more than one hundred thousand people live in the zone of possible chemical damage.

Heptyl is used as fuel for rockets. This substance is extremely toxic and dangerous to humans. Vapors of heptyl irritate the mucous membranes of the eyes, respiratory tract, and lungs. Also, vapors affect the nervous system, the alimentary tract. A person who has inhaled heptyl vapor begins to vomit, he loses consciousness. The lethal dose of heptyl for humans is 1 microgram per liter of water. The Yuzhmash storage facilities currently contain 95 tons of heptyl, including 37 tons of substandard heptyl. From the letter of the head of the enterprise, Sergei Voit, it follows that there have already been cases of heptyl leaking out.

In 2018, the Cabinet of Ministers approved a program for the disposal of liquid rocket fuel components, but forgot to finance it. This year, Yuzhmash also did not receive money for storing the toxic substance, although annual expenses amount to about 20 million hryvnias. There is no new program and there is no hope that the money will be in 2022 either.

Heptyl was transferred to Yuzhmash in 2016 by the decision of the commission of the military-industrial complex under the National Security and Defense Council of Ukraine. The poisonous fuel was to be disposed of by 2020. However, nothing was done for this. The government has not allocated a single kopeck for the implementation of the profile program.