Children of metallurgists has created illustrations for the Victory 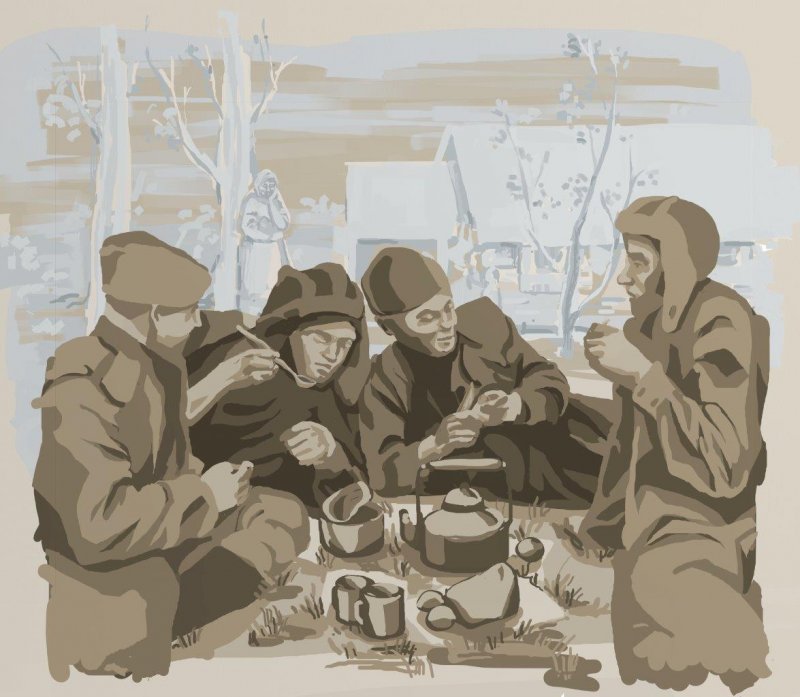 In the branch "Production of polymetals" JSC "Uralelectromed" (metallurgical complex of UMMC) has held the contest of postcards and pictures "Remember by heart" for children from 4 to 18 years. The creative competition was devoted to the 75-th anniversary of Victory in the great Patriotic war. The works were evaluated by teachers of children's art school of Kirovgrad and employees of the branch.

– the Guys are fully immersed in the topic of war. They watched war movies, read works, attended the meetings with veterans. The work reflects the emotions and attitudes of the children to the events of those years. We saw warm, vibrant compositions, executed in different techniques and using different materials. It should be noted that the city is home to many talented children, – summed up the contest teacher of the art school Valentina Calamine.

the Winners were Irina Kichigina (age up to 6 years), Matthew Hladun (7-12 years), Ekaterina Murzina (13-18 years). The best card was the work of Tatiana Yanchenko. The prize of spectator sympathies was won by Mike Dolinsky, "Grand Prix" of the contest was awarded to Elena Tsyganova.

All the illustrations will feature in the exhibition, which opens in the foyer of the house of culture "Metallurgist" of Kirovgrad on the eve of the Victory Day. The winning entries will form the basis of a banner, which will be located in the city center.