The Biden government convinced other countries to free oil from their strategic reserves in order to lower oil prices, but how OPEC + countries will react 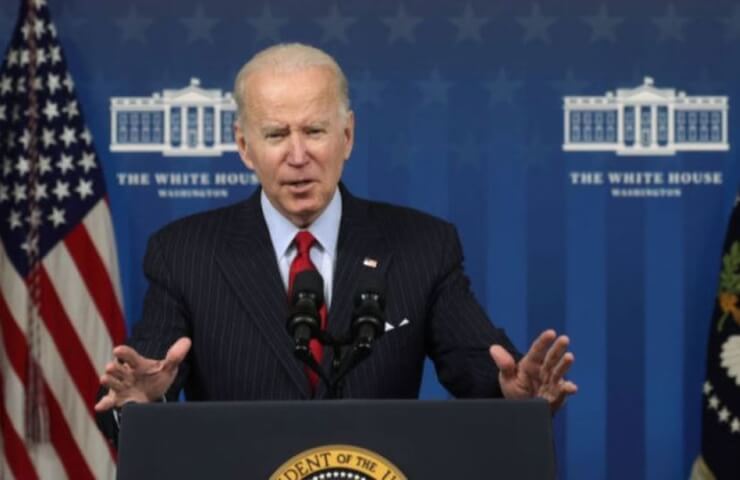 The United States government has announced that it will release 50 million barrels of oil from its "strategic reserves" to deal with rising gasoline prices that are affecting the pockets of citizens.

This is an agreed move and is not limited to the United States. Joe Biden's government has succeeded in convincing other major economies such as China, Japan, Britain, India and South Korea to also free up some of their strategic reserves and thereby help increase the supply of the oil market.

Over the past year and a half, the flow of oil has been limited as a result of an agreement between OPEC countries and other large producers such as Russia, which have sought to keep the market in check in order to maintain prices.

The United States tried in vain to convince OPEC members of the desirability of a more accelerated increase in oil supplies in response to the global recovery from the impact of the pandemic, but these producers opted for a gradual and limited increase.

That the White House now decides to resort to strategic reserves to deal with such a situation is an unprecedented measure that, in addition, could cause tensions with the OPEC countries, according to analysts.

In the past, the United States has resorted to the Strategic Oil Reserve (SPR) in emergencies, such as during the 1991 Gulf War or after the devastating impact of Hurricane Katrina in 2005, which affected much of the oil infrastructure in the Gulf of Mexico.

But the Biden administration is looking at “American consumers are feeling the impact of high gas station fuel prices and their heating bills; and American businesses also because the supply of oil is not keeping up with demand at a time when the global economy is recovering from the pandemic, "the White House said in a statement.

The average US gasoline price on Tuesday was $ 3.40 a gallon, up 62% from a year of $ 2.11. In a country where oil continues to be the main source of energy, accounting for about 35% of supply, this growth is noticeable.

If you add other elements, such as supply chain problems caused by the pandemic, the result was 6.2% inflation in the US last October compared to the same period last year, the highest in 30 years old.

Regardless, it is unclear whether this initiative will lead to a significant drop in oil prices or, if it does, whether it will have a lasting effect. This Tuesday, the price of Brent (European benchmark) and WTI (US benchmark) rose, not fell.

Analysts believe this is due to the fact that the markets were already awaiting the announcement of the release of oil from strategic reserves.

The final impact of this measure will depend on two factors: the way the oil is produced and the response of the OPEC + countries.

Biden’s initiative could raise tensions with OPEC + countries, which, even before the measure became official, warned that they considered it unnecessary and warned that they would probably take action on the issue if large consumers decide to use their strategic reserves.

Expert Aldakiri explains that OPEC + countries will meet again in early December to decide whether to continue the production increases expected this month. If they choose not to increase production, they can cushion some of the price shock that Biden's initiative is seeking.

"The ball is in OPEC + territory," warns Aldakiri.