For the first time, a fully 3D-printed rocket will be sent into space 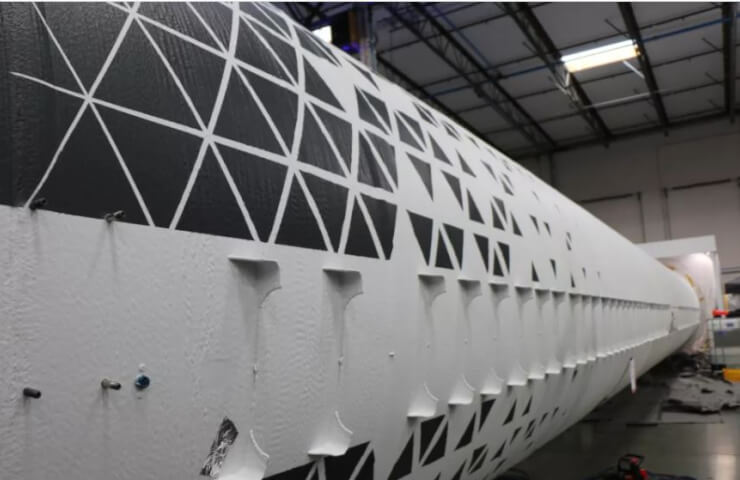 The space industry is experiencing a historic boom. As the industry giants make their first jumps and crewed spaceflights, new, smaller rocket companies continue to emerge, adding to the brewing frenzy to get to space faster, cheaper, and better.

One of these new companies, a California startup called Relativity Space, has big plans to 3D print its way into space, and they're getting ready for their first launch.

Relativity was founded in 2015 by Tim Ellis and Jordan Noon, two young aerospace engineers who had the big idea of ​​making fully 3D printed rockets. Prior to creating Relativity, Ellis worked at Blue Origin and Noone worked at SpaceX on the Dragon capsule.

“We are almost ready for the first flight. And of course, since no one has ever done this before, it's so exciting," co-founder and CEO Ellis told Space.com in August 2021. "We're going to launch our rocket first, and then we'll continue scaling from there."

“This is truly unprecedented material,” he said. However, "we're very confident about it," Ellis said.

Финансовая аналитика, прогнозы цен на сталь, железную руду, уголь и другие сырьевые товары. More news and analytics on Metallurgprom telegram channel - subscribe to get up-to-date market information and price forecasts faster than others.
Сomments
Add a comment
Сomments (0)
On this topic
For the first time, a fully 3D-printed rocket will be sent into space
Yuzhmash told whether it is possible to launch reusable rockets from the Black Sea
NASA suspends $ 2.9 billion lunar contract with SpaceX Elon Musk
Max Polyakov's Firefly Aerospace plans two launches of the Alpha space rocket in 2021
The historical path from the Energia-Buran project to the Zenit space rocket complex
The head of the Internet company Amazon will send a woman astronaut to the moon in 2024
Recommended:
Copper falls on expectations of a sharp increase in US rates
The assets of the largest metallurgical company in the Czech Republic are blocked under anti-Russian sanctions
Azovstal is not planned to be restored, and Mariupol will become a resort town - the head of the DPR
News Analytics
The largest producer of titanium raw materials in Ukraine OGCC will sell25-05-2022, 20:48
Glencore accused of bribery in London pleads guilty in the US25-05-2022, 10:44
Swiss oil and gas equipment manufacturer Sulzer leaves Russia24-05-2022, 13:08
BIR: European Commission's decision on scrap metal will be the most tragic24-05-2022, 11:41
Rejection of Russian palladium destroys markets24-05-2022, 11:41
US steel market sentiment becomes more price neutral05-05-2022, 10:15
The global high-strength steel market will grow steadily by 5% annually for the04-05-2022, 08:45
China steel inventories hit 13-month high amid COVID-19 outbreak30-04-2022, 16:38
Slowdown in global auto sector affects steel prices27-04-2022, 12:36
World alumina production reaches a record 138 million tons21-04-2022, 09:54
Sign in with: