Diesel engines and their "weak points"

Timely preventive maintenance and knowledge of the rules of diesel engine operation will help you avoid the most common malfunctions. 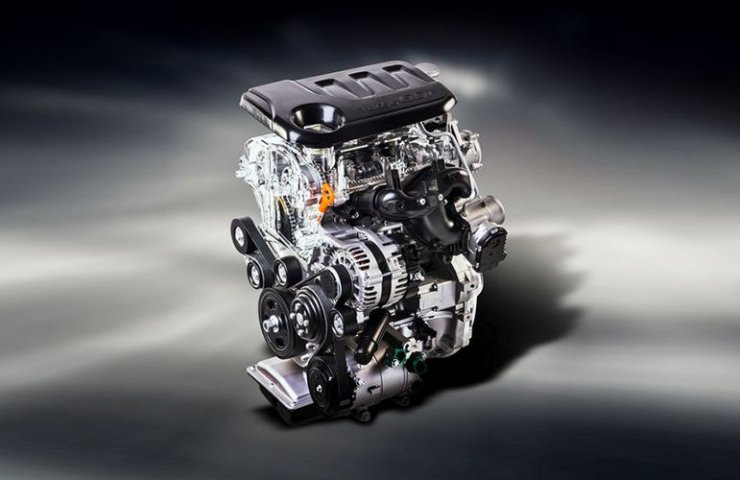 Diesels today are considered one of the most reliable and durable engines. Indeed, they can pass thousands of kilometers without repair. But they also have their "pain points". These are certain components that most often fail and can disrupt the operation of the entire engine.

Compared to gasoline engines, the diesel injection system has to constantly be subjected to higher loads. At the same time, it is very sensitive to the slightest deviations in the engine operation. First of all, this is the well-known desire of drivers to save on fuel. If it contains water or other small impurities that the filter will let through, then the nozzles, Bosch fuel pump or injector may fail. In some cases they can be restored, but not always: they may need to be replaced.

To prevent a malfunction, it is necessary once a year, regardless of the vehicle's mileage during this time, to change the filters in the engine. It will be much cheaper than repairing.

In case of any breakdown of the turbocharger, the power and performance of the engine first of all fall. And most often the driver himself is to blame. There are two main mistakes that lead to a breakdown of a turbocharger: rarely change the oil and start abruptly on a cold engine.

Theoretically, the turbocharger can not be changed, but only restored. In practice, this is not always possible, and no one can guarantee that an engine with a restored unit will be able to return to its previous performance indicators.

Solid particles, which are contained in the exhaust gases, settle on them. In theory, they should burn, but in practice they only do so when driving long distances and at high speeds. If the car moves exclusively in the city and does not have time to accelerate, then the pollution does not have time to burn out and settles on the filter. As a result, engine performance deteriorates and fuel consumption increases.

Another problem for those drivers who only move around the city for short distances. It should be remembered that even with this mode of movement, it is necessary to warm up the engine for several minutes after starting.

Timely preventive maintenance and knowledge of the rules for operating diesel engines will help you avoid the most common malfunctions.

Recommended:
Germany lost to Poland the dispute over the exclusion of Nord Stream from the EU's third energy package
Interpipe said they feel a shortage of scrap metal and may cut production
Turboatom has blocked the application of the Italian company Menegazzi in Energoatom's tender
On this topic
Where to look for quality car parts?
Renovated Renault Arcana on credit at a favorable rate
How to choose a company to bring a car from the USA
Is it worth restoring a broken car before selling
Partner news
Сomments
Add a comment
Сomments (0)
News Analytics
Ukroboronprom confirmed the intentions of Antonov State Enterprise to start25-07-2021, 11:15
Gazprom reacted to the refusal of Naftogaz of Ukraine to buy Russian gas with25-07-2021, 11:00
Iron ore has become a strategically important raw material for defense -24-07-2021, 11:06
Vietnam overtook Ukraine in the world ranking of steel-producing states24-07-2021, 11:38
Port "Yuzhny" has set a record for the speed of loading pig iron on a ship24-07-2021, 10:10
On the regional markets of metallurgical products, prices are balancing in a22-07-2021, 16:22
Demand for armaments will ensure a stable growth of armored steel sales by 4%20-07-2021, 10:10
Protectionist Measures Support European Steel Prices Despite Summer Lull19-07-2021, 11:02
Positive price growth is observed in the markets for metallurgical products16-07-2021, 14:12
European steel market is in confusion: price growth has slowed down, but no one21-06-2021, 17:40