ArcelorMittal steel production in the third quarter fell 3% compared to the second quarter due to a 9% drop in demand for steel products. 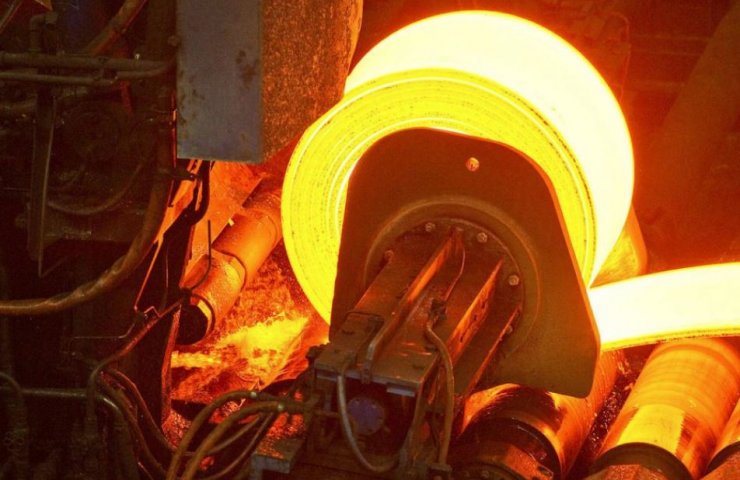 Metals company Lakshmi Mittal reported on November 11 that steel production at ArcelorMittal smelters was 17.2 million tonnes in the third quarter, down 3.4% from the second quarter and remains unchanged year-on-year as demand from outside the automotive sector impacted sales.

Steel shipments in the third quarter fell 9% to 14.6 million tonnes from 16.1 million tonnes in the second quarter, which the company said was due “to weak demand, as well as production constraints and shipment delays. orders expected to be completed in the fourth quarter of 2021. ”

In September, EU passenger car registrations fell 23.1% to 718,598, the lowest registration rate since September 1995, according to data from the European Association of Automobile Manufacturers, and has been declining for the third straight month. >

The steel company expects Chinese demand to weaken, mainly due to real estate problems, with a slight decrease in apparent steel demand in China in 2021.