Chinese steelmakers remained without Mongolian coke due to coronavirus

Mongolia until March 3, stopped all exports of coal to China due to the spread of the coronavirus. It can take place in the Russian Federation. 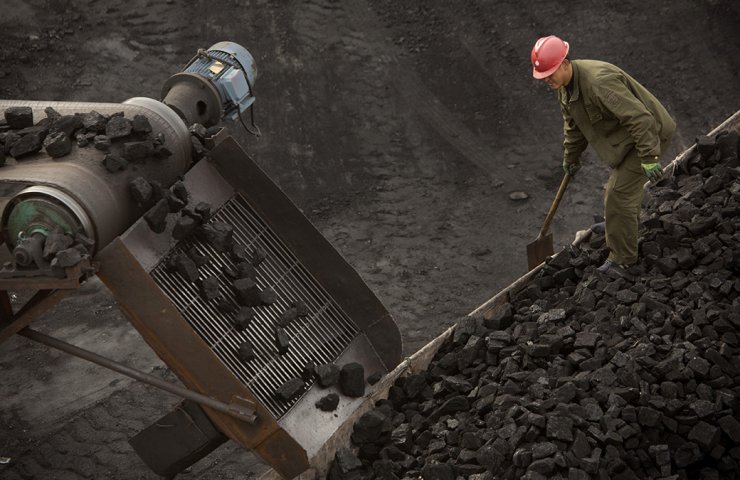 Mongolia has suspended coal exports from 10 February to 2 March. This happened after the country was confirmed two cases of infection with coronavirus in Bandura 120 km from the Chinese-Mongolian border.

due To the fact that both cases of coronavirus were near the border, government officials and residents of the province of South Gobi in Mongolia, insisted on an immediate cessation of exports to prevent the further spread of infection within the country.

the Cessation of exports follows more stringent checks at the borders between the two countries in late January, including railway and automobile communication. The border authorities of Mongolia has introduced temporary restrictions on the movement on the border with China, giving passage only to foreigners or commercial vehicles with licenses from the government.

China imported 27.7 million tonnes of coking coal from Mongolia in January-December 2018, which is almost at the level of 28.2 million tonnes imported from Australia during the same period.

"Customers who depend on Mongolian coal was previously taken steps to find alternatives, so I don't expect it will be a serious event for buyers," said a trader from Beijing.

Recommended:
US State Department failed to propose new sanctions against Nord Stream 2 - Bloomberg
Energomashspetsstal announced a completed package of orders for the entire 2021
General Motors and Volkswagen suspend production in Mexico over natural gas shortages
On this topic
Due to the outbreak of an unknown virus in China, falling steel prices
The US and China have agreed the "first step" in a trade deal
S&P Global Platts: Global demand for metallurgical coke slows down
Growing demand for steel will drive demand for metallurgical coke
Japan and South Korea fell out completely
South Korean metallurgists complain of growing environmental burden
Add a comment
Сomments (0)
News Analytics
US Senate Adopts $ 1.9 Trillion Stimulus Package06-03-2021, 23:54
Tibet invests about $ 30 billion in infrastructure projects in 5 years06-03-2021, 14:39
Siemens Energy promised Deutsche Welle to closely monitor democracy in Belarus06-03-2021, 10:32
US and EU suspend the collection of duties that were imposed against each other05-03-2021, 22:48
Turboatom and Electrotyazhmash discussed prospects for cooperation under05-03-2021, 19:04
Spread between raw materials and high strength alloy steel in Europe increased01-03-2021, 20:21
Increase in prices is forecasted in the markets of steel raw materials -26-02-2021, 09:25
Troy ounce of gold will drop $ 500 in two years - Fitch25-02-2021, 18:29
Global iron ore production growth to outstrip cumulative production in India23-02-2021, 10:22
Fitch Ratings Warns of “Shocking Impact” on Fossil Fuel Exporters18-02-2021, 14:44
Sign in with: